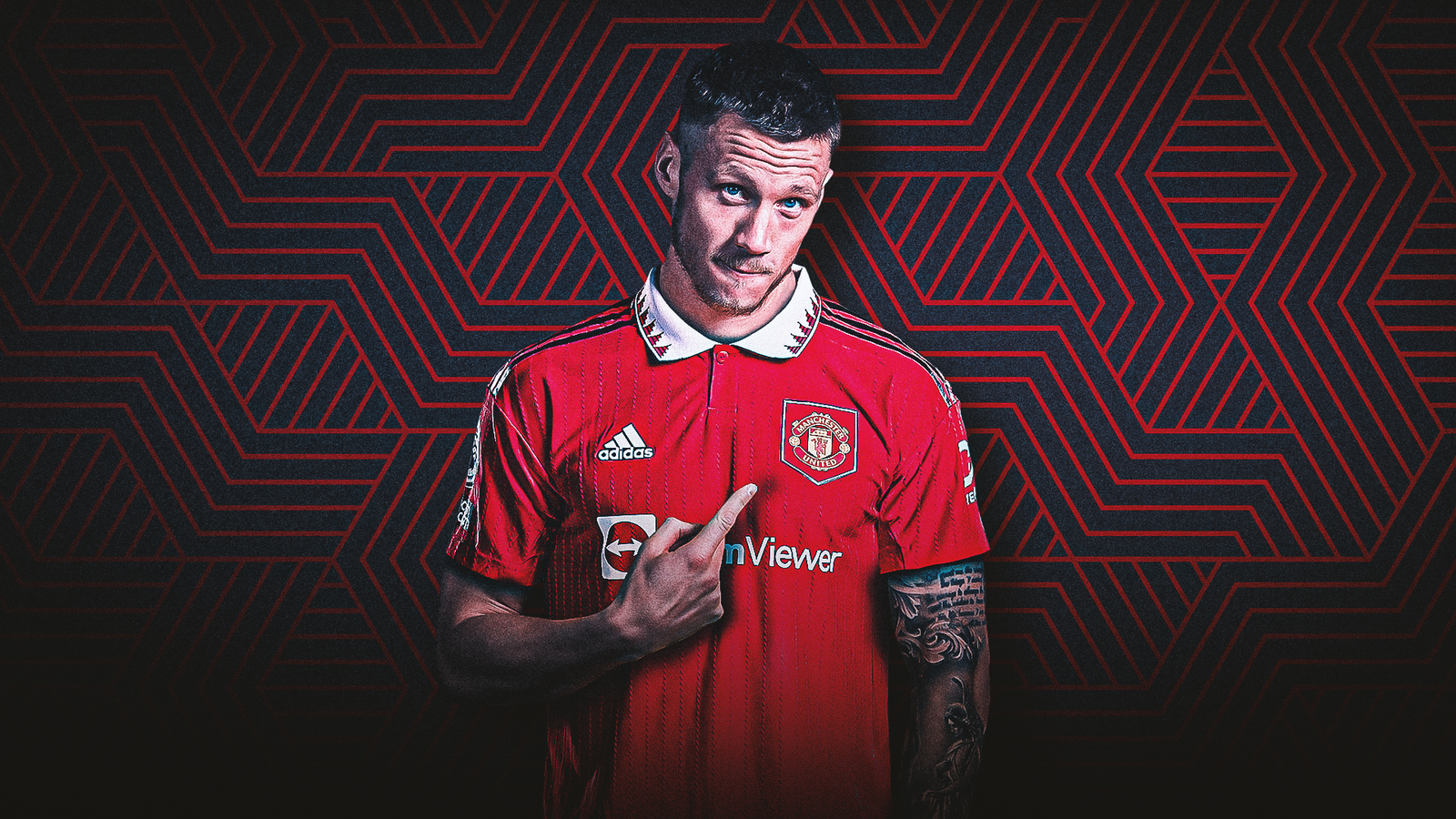 Man Utd complete the signing of Wout Weghorst on loan; Besiktas confirmed the striker’s loan spell had been ended by mutual consent with the Turkish club receiving a £2.5m fee; United will pay Burnley £2.6m as Dutchman moves to Old Trafford until the end of the season

Erik ten Hag made no secret of the fact he wanted to strengthen his squad with a striker following the departure of Cristiano Ronaldo.

Besiktas confirmed Weghorst’s loan spell had been ended by mutual consent with the Turkish club saying they will receive a £2.5m compensation fee, paving the way for the 30-year-old to move to Old Trafford after Man Utd paid Burnley £2.6m.

United will cover the striker’s wages and there is no option or obligation to buy.

“I feel privileged to be joining Manchester United,” Weghorst said.

“I’ve played against the club in the past and it’s a fantastic feeling to now have the chance to pull on the famous red shirt.

“I’ve seen United’s progress under Erik ten Hag this season and can’t wait to start playing my part in pushing the team towards its aims.”

“Whatever happens in the next few months, I can promise to give everything to the club for as long as I am here. I thank everyone who has played a part in getting me to this stage, and now I am looking forward to meeting my new team-mates and getting involved straight away.”

There were hopes that Man Utd would have the Netherlands international ready to face Man City at Old Trafford in the lunchtime kick-off on Saturday, but Ten Hag confirmed ahead of the game that the new signing had not been registered by the Friday midday deadline.

Weghorst, who could make his debut when United face Crystal Palace live on Sky Sports next Wednesday, scored nine goals and grabbed four assists in 18 appearances on loan at Besiktas.

He has 19 international caps for the Netherlands, scoring five goals, including two at the 2022 Qatar World Cup.

Manchester United football director John Murtough said: “Wout has a consistent goalscoring record across several European leagues, and his attributes will add a further dimension to our squad for the remainder of the season.

“We were also attracted by his strong personality and dedicated approach to football, which fits perfectly with the spirit that Erik is building within our squad.

“He has shown a huge desire to join Manchester United and be part of what we’re striving to achieve this season.”

‘Ten Hag wanted a Plan B’ | ‘This deal gets United to next summer’
Sky Sports News chief reporter Kaveh Solhekol:

“It’s a bit of a surprising move. Before the window, I do not think many Man Utd fans thought they’d be signing a striker like Wout Weghorst on loan from Burnley. Obviously, he has played in the Premier League before and didn’t have a great time. The Burnley side he played in were relegated and he only scored twice.

“You’ve got to get inside Erik ten Hag’s head. The reason he wants Weghorst is he wants a Plan B and a different way of playing. The kind of striker he is, Man Utd don’t have that in their squad at the moment.

“It also works financially for United. They are a little bit in limbo now. They do not know what is going to happen with the ownership situation and the Glazers. They spent a lot of money last summer as well so they cannot really spend big this month.

“This deal gets them to next summer and they have got big targets in terms of strikers for next summer.”

Why do Man Utd want Weghorst?

“United were desperate to sign a striker on loan during the January window after severing ties with Cristiano Ronaldo during the World Cup following the player’s explosive interview with Piers Morgan in which he criticised the club and manager Erik ten Hag.

“Weghorst appeared to wave an emotional goodbye to Besiktas’ fans after scoring the winner in a 2-1 Super Lig victory over Kasimpasa at the weekend.

“The striker scored twice for the Netherlands in the World Cup quarter-final against eventual winners Argentina, with the second arguably being one of the most dramatic goals in the competition’s history – levelling the scores from an inventive free-kick pass to send the game into extra-time.

Who will be on the move this winter? The January transfer window opened on Sunday January 1, 2023 and closes at 11pm on Tuesday January 31, 2023.

Keep up-to-date with all the latest transfer news and rumours in our dedicated Transfer Centre blog on Sky Sports’ digital platforms. You can also catch up with the ins, outs and analysis on Sky Sports News.