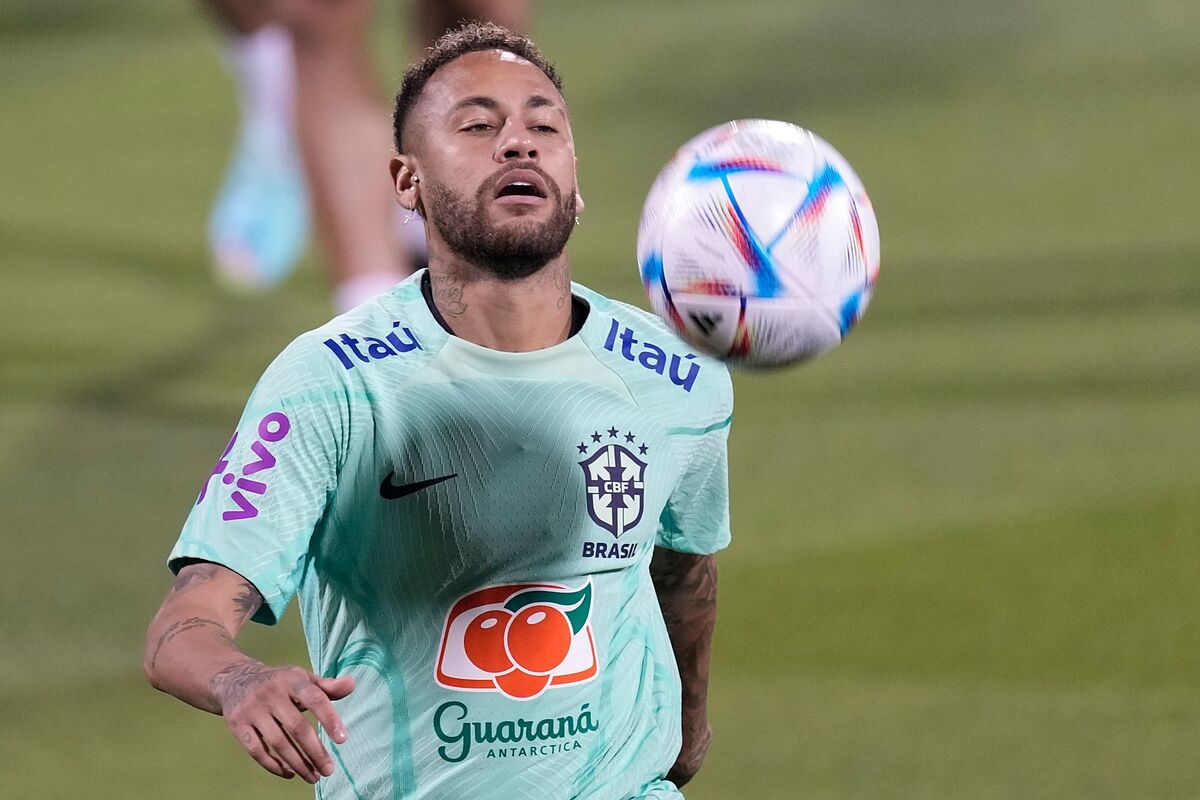 Neymar may be one of the stars of the Brazilian national team, there is no doubt about that, but as the World Cup is taking place in the last part of the year, many players are already very battered, as is the case of the PSG striker, who arrives at the Qatari tournament as the player who has received the most fouls throughout the season in the five major European leagues.

Neymar is the player who most often faces opponents and seeks to dribble, which is known as jogo bonito, and the PSG player is the maximum exponent of this style of soccer, but not everything is flashy, there are also opponents who plan to stop these daring, daring players at all costs.

In total, Neymar has been the victim of 66 fouls so far in the 2022-2023 season of the elite tournaments in the old continent. Likewise, O’Rei Pel’s Santos debutant received the most fouls in Russia 2018 with 26 in five games, all thanks to his daring style.

Another player who shares this bold and daring style is Vinicius Jr of Real Madrid. The Flamengo-trained player leads the table of the most fouled players in the Spanish league with 49 fouls received in 14 games. Both are exponents of the jogo bonito.

Neymar and the rest of Brazil’s attacking players make them victims of those rough players who do not care if they stop the opponent cleanly, or by committing a foul.