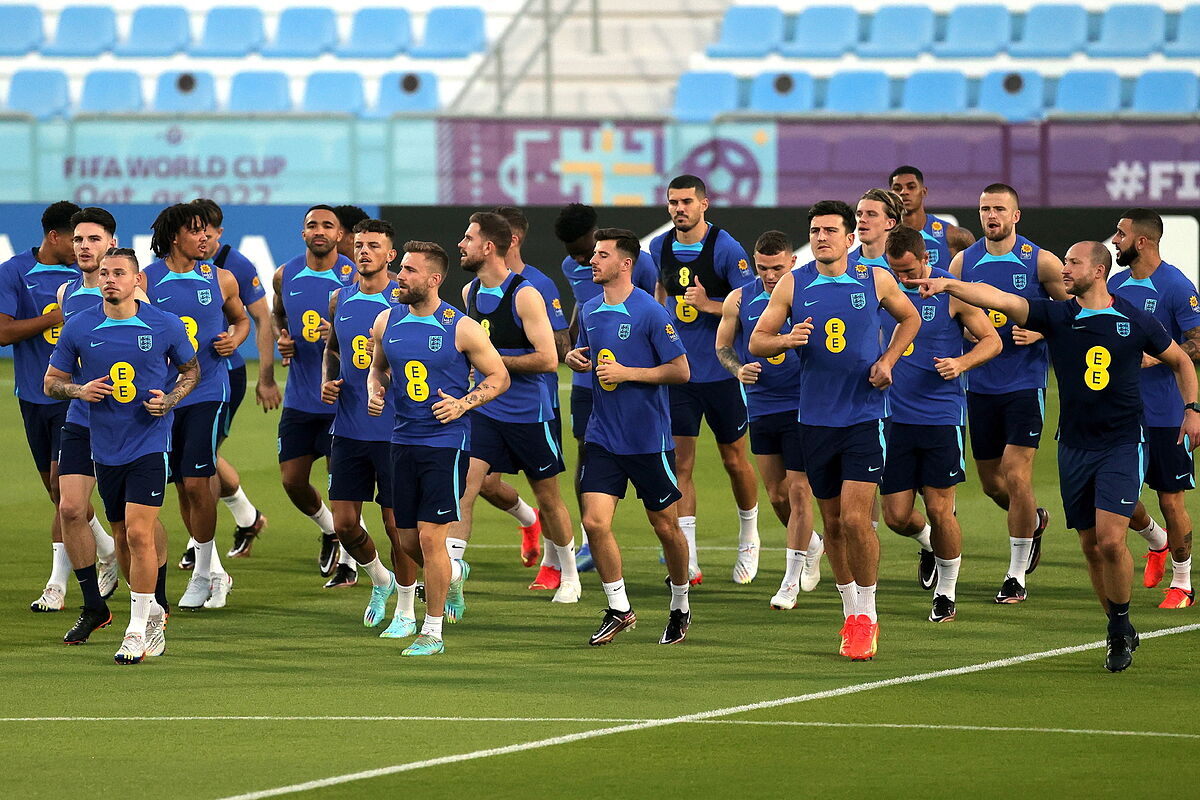 There’s no shortage of incentives for England to go to the 2022 Qatar World Cup and win their second world title, their first since 1966.

That’s because the players would be in for a huge payday should they be crowned in Qatar.

In addition to winners’ medals and the champions’ trophy, England players would walk away with up to 500,000 (just over $594,000) each if they were to win according to the Daily Mail.

This is a big increase from 2018 World Cup, when England reached the semi-finals in Russia and players earned $255,000.

The incentives total 13 million ($15.46 million) after the FA more than doubled the size of the 2018 World Cup player bonus pot.

This would be on top of the former Middlesbrough coach’s 3 million salary.

The big increase in bonuses brings England closer to their international rivals, who offered much bigger win bonuses than the Three Lions in 2018.

England‘s prize purse is now similar to that of Germany and Belgium, while Brazil offers the highest monetary motivation.

The bonus is helped by the huge 30 million ($35.6 million) a year sponsorship deal with Nike.

England will play its first World Cup match on Monday against Iran, with the United States and Wales playing in the other group match.

According to Betfair, Brazil, France and Argentina are the betting favorites for the tournament.

Spain have the fourth best odds according to bookmakers, followed by England and then Germany, Netherlands and Belgium.