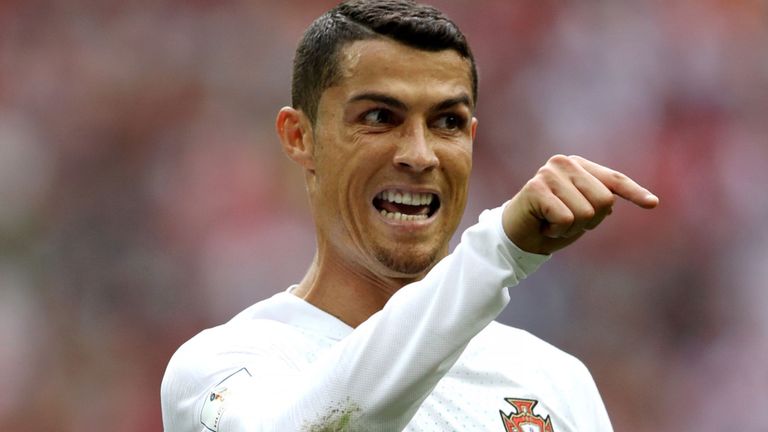 The Black Stars of Ghana may use Ronaldo’s predicament to their advantage to defeat Portugal in their Group H opening, according to African football icon Kalusha Bwalya.

On Thursday, November 24, Ghana’s return to the World Cup after missing out in 2018 will be put to the test as they play a Ronaldo-led Portuguese team.

Despite a convincing victory over the Super Eagles of Nigeria in their last international friendly game, Ronaldo’s heated interview with Piers Morgan has detracted from their tournament preparations.

He has reportedly created friction in the camp as a result of his interview with Piers Morgan, and Kalusha Bwalya thinks this is a positive sign for the Black Stars.

“Definitely. We shouldn’t look too much into how high the Europeans are that defeatist attitude as Africans,” he said.

“Ghana is very good (strong), they can go there and dish it out against the very best in the world and I feel they have a chance in the first game to get the results,”

“If they can get the results (win), that’s it. There are only three games and the first game is very important in the tournament,”