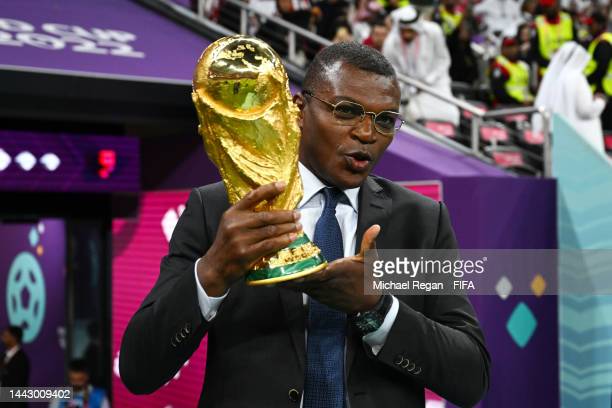 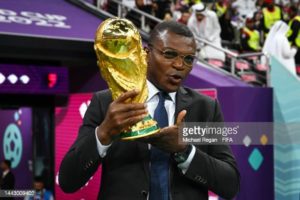 Ghana have been paired with Portugal, South Korea, and Uruguay in Group H at the ongoing 2022 World Cup in Qatar.

The Black Stars have been tipped to exit the tournament at the group phase.

However, the France legend says the team must start the tournament on a strong note.

According to him, starting tournaments such as the World Cup steadily builds confidence for a team to excel as the campaign progresses.

“It is not going to be an easy group for Ghana but there is a chance if the team can start on a bright note,” he told Graphic Sports.

“It is very important to start steadily and grow into the tournament in such competitions becausthe e you need the stability to reach far and I believe it can be achieved.

“Portugal stand tall in the group because they won the Euros recently and in terms of experience they are ahead, but Ghana should not be ruled out from the group,” he added.

Ghana will open their campaign against Portugal on November 24 at Stadium 974 in Doha.

Four days later, the Black Stars return to action with a clash with South Korea at the Education City Stadium in Al Rayyan.

Ghana will wrap up their group stage adventure with their much-anticipated encounter with Uruguay at Al Janoub Stadium in Al Wakrah.