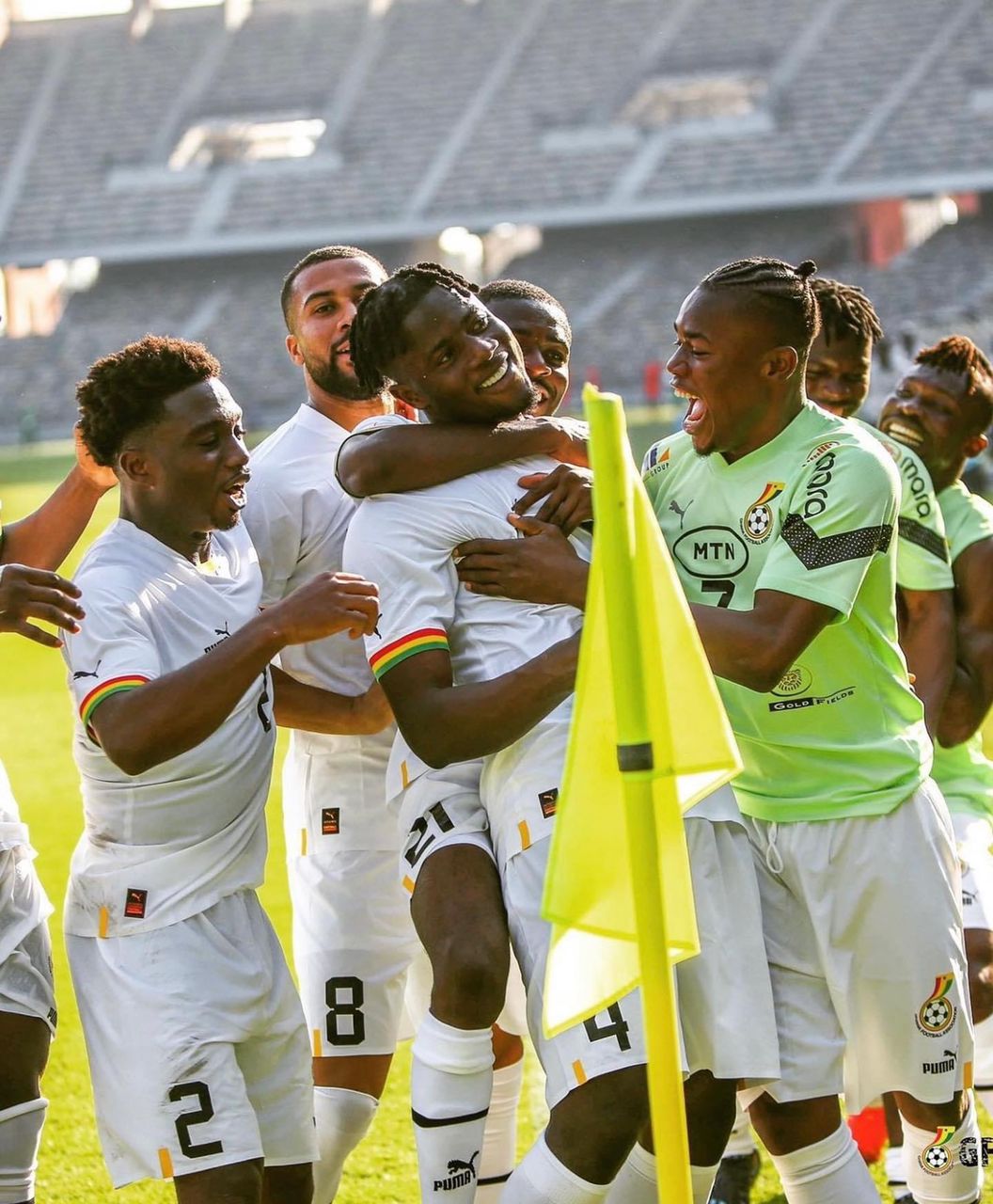 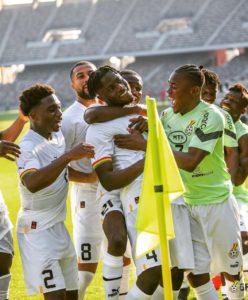 The West African Football Union (WAFU Zone B) has sent goodwill message to Ghana and the rest of the African representatives ahead of their respective kick off at the FIFA World Cup Qatar 2022 finals.

All five have appeared at football’s biggest event previously. Cameroon, Morocco and Senegal made it to the last-eight of the Africa Cup of Nations earlier this year.

In a letter to the five countries, Ghana Football Association President Kurt Edwin Simeon-Okraku mentioned that the entire continent is behind them and also wished them all the best in the global showpiece which kicked off on Sunday with hosts Qatar losing 2-0 to Ecuador.

The letter to all the five African countries reads, “On the eve of the Qatar 2022 World Cup, the Management of WAFU Zone B, through its President Mr Kurt Simeon Okraku wishes good luck to all African teams, namely Morocco, Cameroon, Senegal, Tunisia and Ghana representing Zone B, engaged in this competition.”