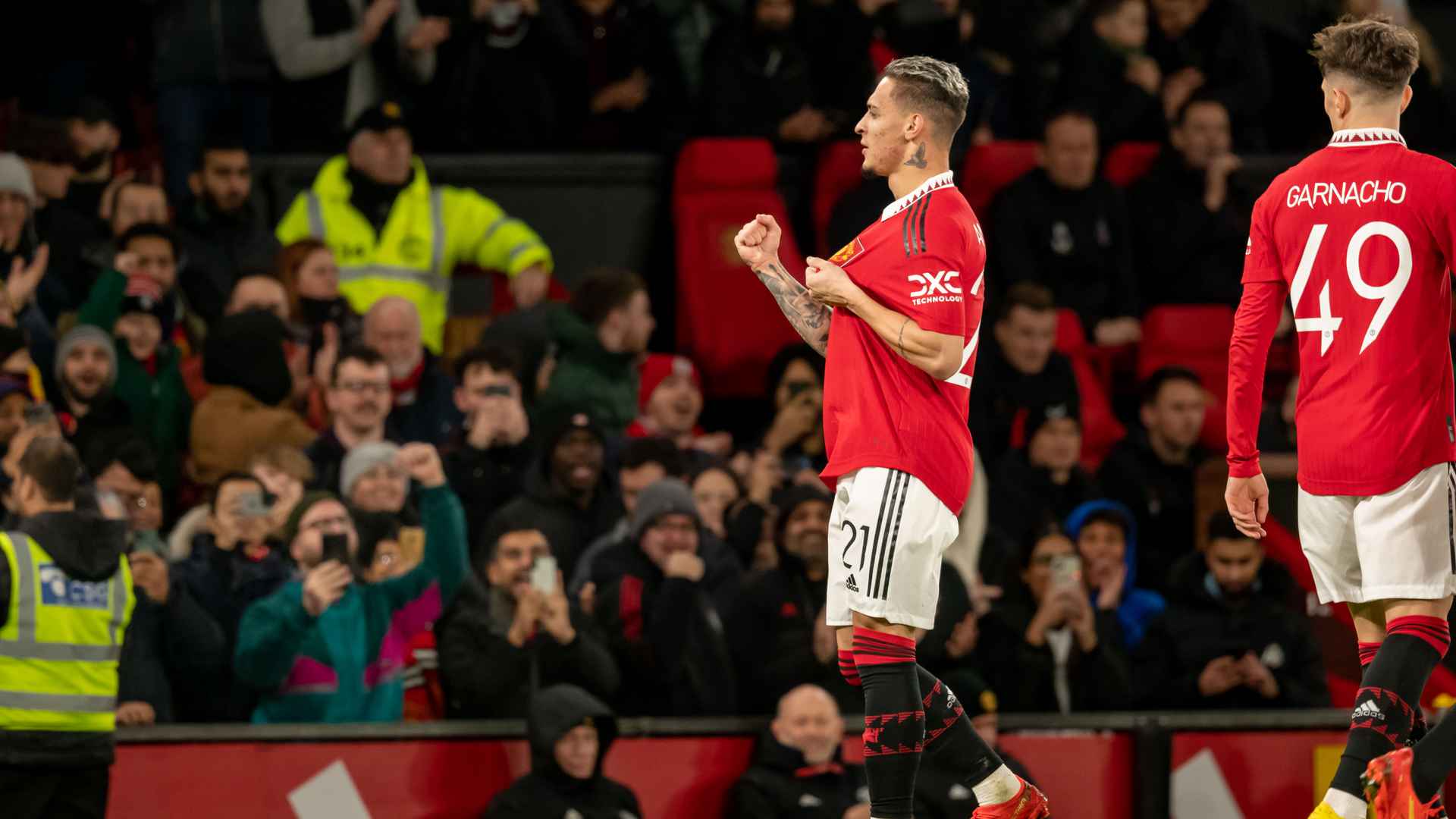 ASSIST FOR PELLISTRI ON DEBUT

Another debut came in the 84th minute, and from the moment Facundo Pellistri touched down on the Old Trafford hallowed turf, magic was made. The 21-year-old winger signed for the Reds in 2020 and has had to wait two-and-a-half years to make his Reds debut, but he made it a memorable one. His first attack of the game showed his pace and technical ability to find Scott McTominay in the penalty area. Following this, United’s no.28 made the run towards the box and spotted the run of Rashford. He cleverly sneaked the ball past the Charlton defence to allow Rashford to bag his first of the game. If this is what the Uruguayan can do with just a 10-minute cameo, United fans will be looking forward to seeing more of Pellistri in the future.

He just cannot stop scoring! Rashford’s presence up front was missed in the first part of this tie, but when he came on with half an hour to go, you could feel the goals were coming. And, in the final five minutes, Marcus put the game to bed. The first coming from Pellistri’s pass, controlling it with this right foot and finishing the chance around Maynard-Brewer to double the advantage. And the second goal came from a perfectly weighted pass from Casemiro, showcasing the Brazilian’s incredible passing ability, Rashford took one touch and just like the first, United’s no.10 calmly slotted the ball past the goalkeeper to make it 3-0. The sky is the limit right now for Marcus Rashford, bringing his tally to 15 this season in all competitions and seven goals in his last six matches.