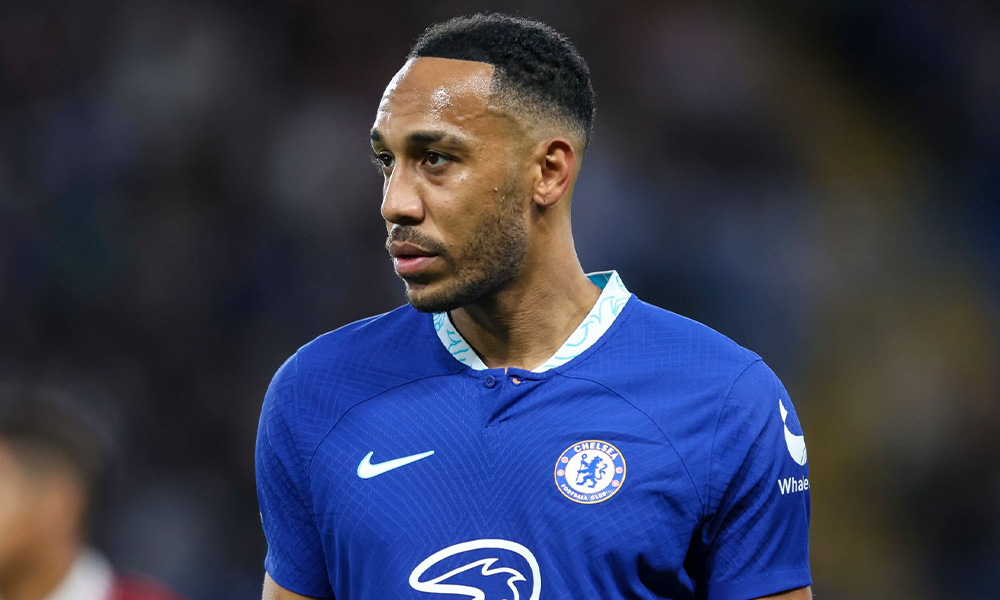 The fact is that Chelsea aren’t having a good season.

We’re down in 7th place in the Premier League and there are several reasons for that. But if you look at the raw stats, there’s one that jumps out as a clear issue for why we’re struggling to keep pace with the top 4.

The season’s xG statistics so far, as we prepare to enter the World Cup break, show that we’ve in 8th place in the division, with 1.6 expected goals per game.

Losing Reece James has been a huge blow in that regard. As well as just being a brilliant all around full back, he’s our main attacking outlet, and he causes so much havoc on his own that the whole team benefits.

Without him we’ve really struggled to replace his creativity, and to generate chances at all.

Pierre-Emerick Aubameyang has been poor up front, but his lack of involvement is also down to this lack of supply. We’ve seen young Armando Broja step in to replace him, as fans have demanded, only to struggle in much the same way as the former Arsenal man.

They look disconnected and unable to contribute to play effectively, even as the sole attacking focal point of the team. All too often they are smothered by the attentions of 2 or 3 central defenders.

The break coming up will give Graham Potter a great chance to rectify all that. Not only does it give James and his fellow injured stars time to recover, it also gives Potter time on the training pitch with all of his non-World Cup attending players.

There are a decent group of them – including Broja and Aubameyang – as well as some of the midfielders and defenders behind them who are supposed to be providing the chances.

Hopefully that – plus perhaps the addition of some new firepower or creativity in January – will allow this team to start creating the chances it needs to create to score the goals it needs to score to win the games it needs to win to reach the top 4 and the Champions League.

If we aren’t higher than 8th in the expected goals table come the end of the season, we can’t really expect to finish anywhere above where we are now – and next season we will be in the Europa League or the Conference League, with Arsenal and Spurs fans laughing at us.