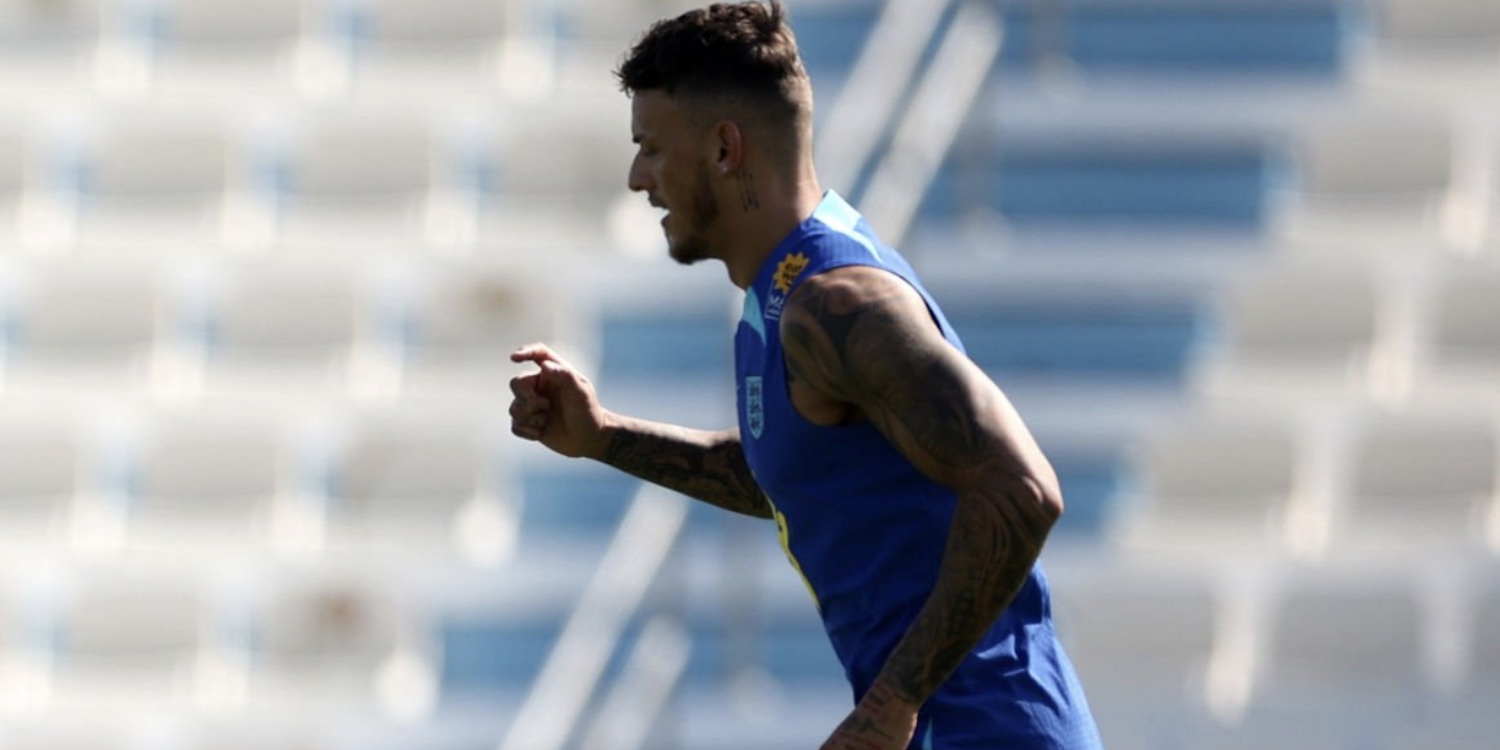 Morning all. Some quick Sunday bits for you.

With the World Cup starting today and England in action tomorrow, Ben White will be hoping he’ll be selected in Gareth Southgate’s starting XI, because otherwise he faces the prospect of doing something he just does not like: watching football.

We know this about him already, and I remember there were people on Twitter who thought he was a big weirdo because of it. As if he couldn’t actually be good at football if he wasn’t into football on TV. It’s funny, because most of us are very much into football on TV but in real life we’re not good enough to play for Arsenal or our national side, so it’s fairly instructive when you stop and think about it for half a second.

I’m not sure this thinking thing will catch on though, not on Twitter. Anyway, Ben White spoke to the Guardian and reiterated his stance, saying:

“Sitting down and watching a 90-minute game after I’ve trained all day and had four or five meetings about football … the last thing I want to do is watch more football.”

Unfortunately, when you’re at a tournament, there’s little choice. You have to sit there and watch football. There is a difference of course, because it’s not on TV for a start and you don’t have to listen to [Insert name of interminable pundit/co-commentator here]. You can chat with your mates (making sure to have a hand over your mouth so no sneaky lip-readers can catch you saying ‘Can you believe he’s starting Harry Maguire? WTF man?!’), and run up and down the sideline a bit to pass some of the time.

For his sake, I hope he gets to play. If he doesn’t though, he seems pretty chilled out about how he’s passing the time:

I sunbathed this morning. There is not loads to do. You rest and there’s recovery stuff to do. Early to bed and watch a movie. It is very nice around the pool.

Elsewhere, there’s a bit of an update from Emile Smith Rowe who spoke about his possible return. The 22 year old has only played 47 minutes of football this season across 4 brief substitute appearances, and his last came in the 3-1 defeat to Man Utd, after which he aggravated an ongoing injury niggle and required surgery.

He was collared at the Abu Dhabi Grand Prix by Sky Sports yesterday, and was asked when he might be back. He said:

“Hopefully by the first game back after the World Cup. I’m actually out here doing rehab. Today was my day off, I’m back training tomorrow.

“I’m back on the pitch and stuff so it’s going well.”

And on what it’s like to watch this Arsenal team top the table, he continued:

“It’s going really well at the moment, I’m really happy for the team but sometimes it’s annoying when I can’t feel like I’m involved, I can’t be on the pitch with my teammates.

“It’s amazing to see them doing so well and I can’t wait to get back.”

As part of the squad, and as someone who grew up a fan of the club, it must be great to see how well we’ve played this season. At the same time though, there must also be an undercurrent of frustration about not being involved. Hopefully he can channel that as motivation for the second half of this season, and having been our second highest scorer last time out, he’s got some ground to make up this time around.

Right, I’m gonna leave it there for now. James and I will be recording the Arsecast Extra later on this morning. Keep an eye out for the call for questions on Twitter @gunnerblog and @arseblog on Twitter with the hashtag #arsecastextra – or if you’re on Arseblog Member on Patreon, leave your question in the #arsecast-extra-questions channel on our Discord server.

We’ll have the pod for you around lunchtime. Until then.