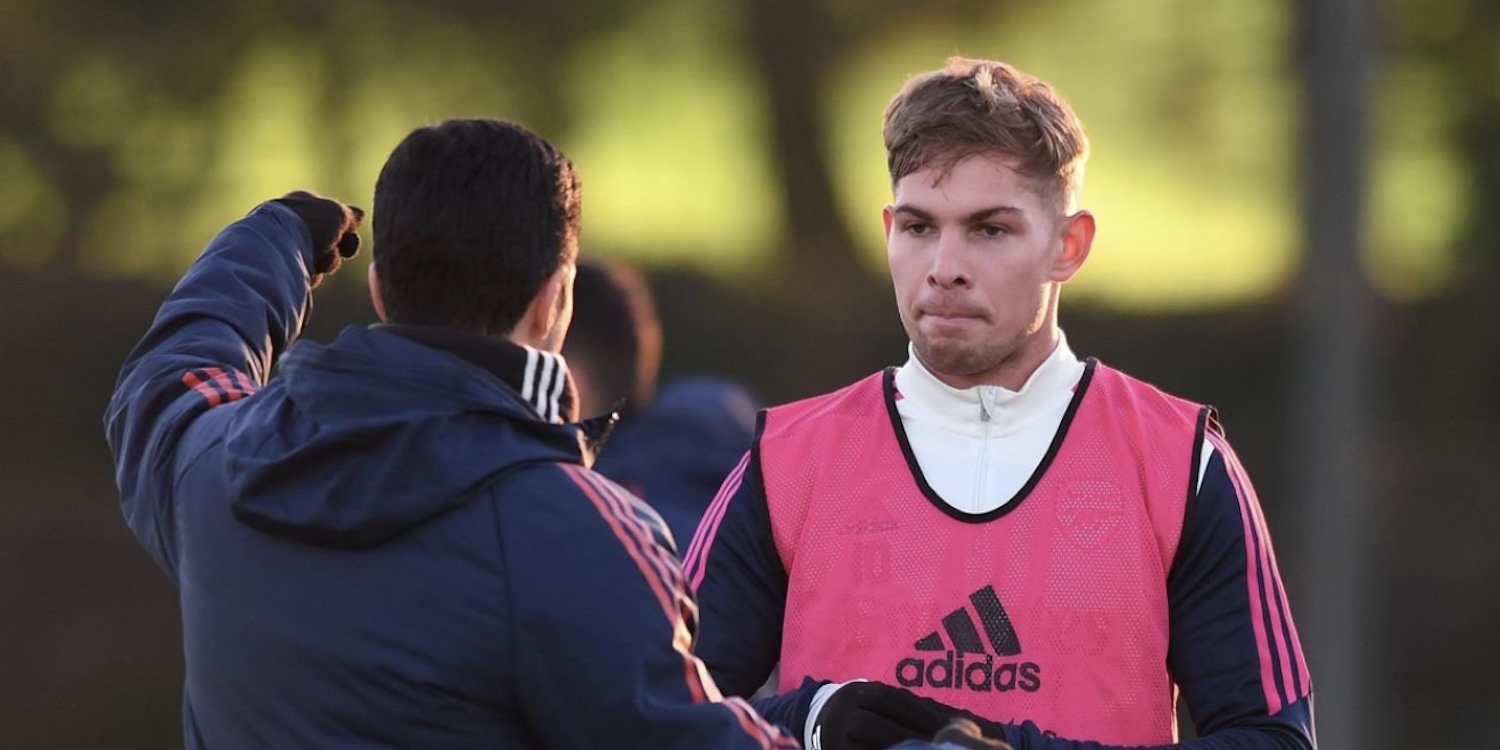 Morning, a quick Sunday round-up for you.

Mikel Arteta met the press yesterday ahead of our FA Cup tie against Oxford United on Monday night. As you would imagine there were questions about his touchline behaviour, but I wrote about that yesterday and I’ve got nothing else to say on it.

Transfers were also a topic. With reports that we’re stepping up the Joao Felix interest as the Mykhaylo Mudryk situation rumbles on, he was asked whether an inflated market is a hindrance to Arsenal getting value for the players they want. As we know, Shakhtar Donetsk think Mudryk is better than Antony, and Man United paid £80m for him so that’s the basis of the valuation for their own player. It’s a crude measure, obviously, and one that doesn’t really stand up to much scrutiny, but they don’t seem to be budging.

Valuations have to be made between the selling club and the buying club, and it is difficult but it shows there are a lot of clubs with a lot of financial power to spend big amounts, and we have to compete with them.

That’s an interesting line about players deciding where they want to play. We know very well that Mudryk wants to play for Arsenal, and I suppose the club are banking on that being the deciding factor when push comes to shove. Whether that turns out to be the case, we’ll have to wait. Right now, the up front money Shakhtar want for a relatively inexperienced player seems too much. If they have such faith in his talent, the add-ons and incentives should be a bigger part of the deal, but let’s see.

Arteta was also asked about the return of Emile Smith Rowe, and it becomes immediately apparent that one player could provide depth in a number of positions – at least when you read what the manager thinks he’s capable of. He says:

Emile can play as an attacking midfielder, as a winger and even as a nine; I think he’s played there before. First of all, we need him fit and at his best, and when we have that, we have an incredible player that we have missed a lot in the last few months. Tomorrow he trains well, he will hopefully be available to give us something in the game.

Having him involved tomorrow, even if it’s from the bench would be a real positive. If he can start and get 60 competitive minutes into his legs, even better. It’s certainly a measure of how well we’ve done this season that the first game we really missed him in was the 0-0 draw with Newcastle on January 3rd. Our lack of attacking depth was evident, so if we can get last season’s second highest goalscorer back – and someone who gives us something a bit different in the final third too – then it augurs well for the second half of the season.

Right, that’s just about that, but I should mention the fact that Arsenal Women have signed a couple of players in the last two days. If you want to know more about Victoria Pelova, who joined from Ajax, and Danish international Kathrine Kuhl, we’ve got you covered. Tim has a podcast on each player, which you’ll find in your favourite podcast app now, or if you want to listen on site, check them out here: Victoria Pelova 🎙 : Kathrine Kuhl 🎙.

Ok, that’s it, have a great Sunday.