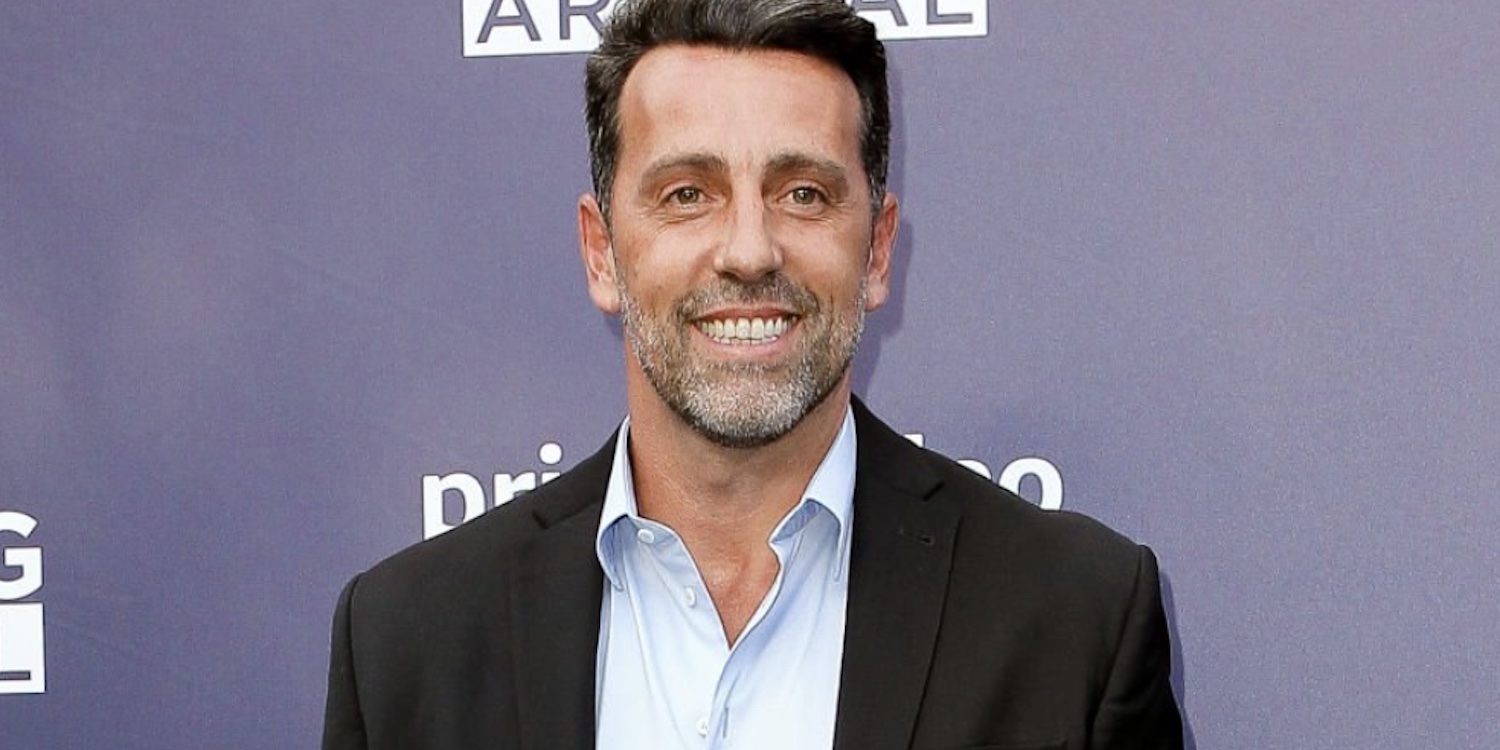 Morning all. A quick Saturday round-up for you, starting with the news that Arsenal have promoted Edu from Technical Director to Sporting Director.

Quite what this means isn’t 100% clear, but the statement on the official site says it will see him ‘assume over-arching responsibility for all our Academy activities, in addition to his existing responsibilities across men’s and women’s football.’

“Edu’s promotion formalises his already growing influence over our Academy operations, and we look forward to Per and Edu working together to strengthen the integration between our men’s first-team and Academy yet further.”

I guess this is the most interesting part, because Per is already part of the executive team at the club, and you’d imagine that the relationships that exist are already pretty strong. He and Mikel Arteta were teammates, vice-captain and captain together, and we’ve already seen how the BFG has done sterling work at Academy level. Perhaps more than at any other big club, you can see very clearly how much stock is placed in the production of our young players and the desire to give them chances. Quite what more Edu is going to bring, I’m not sure, but I’m curious to find out what that is.

I guess the recent stories about other clubs being interested in Edu have played a part in this. He was reportedly attracting the attention of two or three European clubs, so this is a way to tie him down and, as the club say, reward the work he has done to date. I will say that I was a bit of an Edu skeptic at times. I thought the association with Raul and Kia was too close for my liking, but he very much hitched his wagon to Arteta’s when he arrived and as I said on the Arsecast yesterday with Ryan, what the club have done of late has been very impressive, and he’s played his part in that.

I think he’s changed people’s opinion of him, he’s been instrumental in some of the best deals we’ve done in recent times, and hopefully he can have a positive influence as we continue to make progress and develop. Not just at first team level, obviously, but across the board. There are still plenty of things we can do better.

The World Cup starts tomorrow, and King of FIFA Gianni Infantino has just held a news conference, and to say some of it is tone deaf isn’t really doing that phrase justice. I mean, what can you even say about this?

Does he feel dead because he worked long hours in the sun for meagre wages to provide for his family, only to have his death recorded as ‘natural causes’? It’s so grossly offensive for him, of all people, in his luxurious ivory tower, with his jet-setting, 5-star lifestyle – currently living in Doha itself by the way – to put himself in the shoes of any of those people. He is co-opting their experiences, their issues, their problems, their lives, for a press conference soundbite in which he repeatedly told people to look the other way when it comes to important issues and, instead, focus on football.

In a perfect world we would all try to understand the lives of others; we would try and empathise; we would try and help; but we cannot ever BE those people. Simply saying what he has here demonstrates that he has no understanding, he has no empathy, and he does not want to help. He wants people to shut up and talk about football because what he does understand is the spotlight is shining on him and the organisation he is in charge of, and the usual attempts at deflection or waiting it out aren’t working. I don’t think he’s necessarily uncomfortable with it, that would require a conscience, but he’d rather it wasn’t like this.

And here’s the thing: most of this scrutiny is coming from football fans, and many of those asking questions via the media etc, are people who also love the game and hate what FIFA is doing to it. Very few football associations have said anything, very few politicians or people in positions of real power have said anything of substance, and he must hate that he has to continuously deal with things that are put on his plate by what he would consider the little people.

The question of hypocrisy because of previous World Cups is a complicated one, there’s no doubt there is some of that, but I think Muso Okwonga articulated that well when he said this tournament is getting the kind of scrutiny that should have been applied to Russia. Just because not enough was said back then doesn’t mean silence is the answer now.

“I think we cannot understand the #Qatar #WorldCup2022 without the Russian one… I think Russia got away with it and I think Qatar is now getting the correct level of scrutiny that Russia didn’t get” tells me @Okwonga, the co-host of “stadio: a football podcast”. pic.twitter.com/WLU4krBwAo

I would also really recommend those who are Second Captains members on Patreon, an episode in which Ken Early talks to anthropologist, John McManus, about his book ‘Inside Qatar’. It’s a really fascinating chat about the history of this small nation which became incredibly rich, how the society operates and, of course, the World Cup itself. That episode is here.

You could also buy the book from your local independent book store too!

Right, let’s leave it there for this morning. Have a great Saturday.