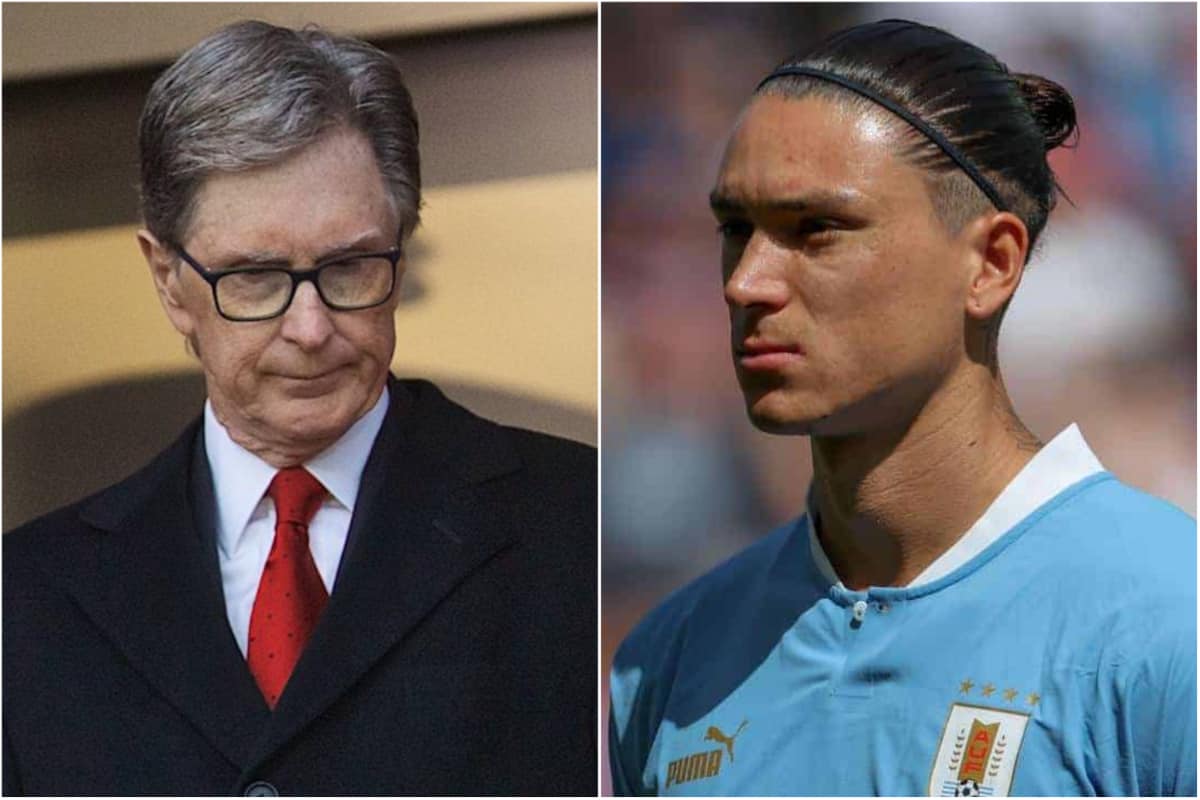 Surprise results, big opportunities, playing shining on the biggest stage…and a few of them choking, too. It’s the World Cup latest with a Liverpool twist.

What a day. Eleven goals, one instantly forgettable fixture and one of the results of the group stage – and it should have been more.

First up, huge props to Japan. Their second-half showing was truly excellent, fast-paced and full of belief – with two well-worked goals being their reward.

We’ve already had a few comeback victories now in Qatar but this was perhaps the most impressive, as opposed to Saudi Arabia’s which was maddest and hardest-fought.

Spain looked ominously good when rolling everything through Gavi and Pedri in midfield, though we’re not sure yet if a) they’ll remain as clinical every game and b) it really counts as a win at the World Cup given how bad Costa Rica were. Worst performers so far.

Canada, on the other hand, should have won but did not. A missed penalty and a spate of spurned chances in open play were punished by one long ball down the middle – now it’s all uphill, but with plenty of reasons for confidence for the CONCACAF stars. 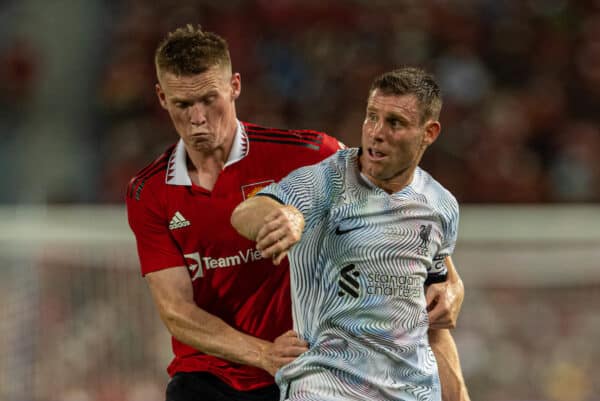 Liverpool are up for sale or at the very least keen on outside investment – and now so too are Man United. Most reports say our rivals are most likely considering an outright sale as a priority.

This incredible situation of the two biggest English clubs being on the market has arisen in no small part due to the collapse of the European Super League and an apparent inability to squeeze more money out of other avenues.

In addition, Liverpool’s own finances are a “concern” to FSG president Mike Gordon.

The Reds have known for a while it’s impossible to compete with Man City and the likes given our budget and income, and their ongoing ability to find big sponsorships.

This, in turn, could be another big factor in FSG’s willingness to seek a possible sale.

No more updates as I’m coming on for my debut…

Keep going, you never know when you’ll make it! Basingstoke’s social media manager has made waves after stopping tweeting live updates…to come off the bench and play for the team for the first time!

On a more Mundial type of view, today we saw/laughed at/felt sorry for (delete as appropriate) a fifth-minute attempted clearance by Roman Saiss (we think) into his own face, Mario Gotze making his first World Cup appearance since scoring the winner in the final eight years ago (and losing) and Alphonso Davies choosing that he should step up to make Canadian history by taking a penalty…which he’s never done before for the national team, and missing. Jonathan David, watching on, usually takes ’em.

From an LFC perspective, it’s a fairly big day. Ex-Red Xherdan Shaqiri will doubtless score an absolute worldie, before Darwin Nunez probably lines up on the left of Uruguay’s attack in game two.

Luis Suarez will probably play; Seb Coates probably won’t, unless they have a back three. Later on, Alisson should be Brazil’s No1 and Fabinho will no doubt be sub. Bobby Firmino will merely be watching on from a pool somewhere with a caipirinha in hand.