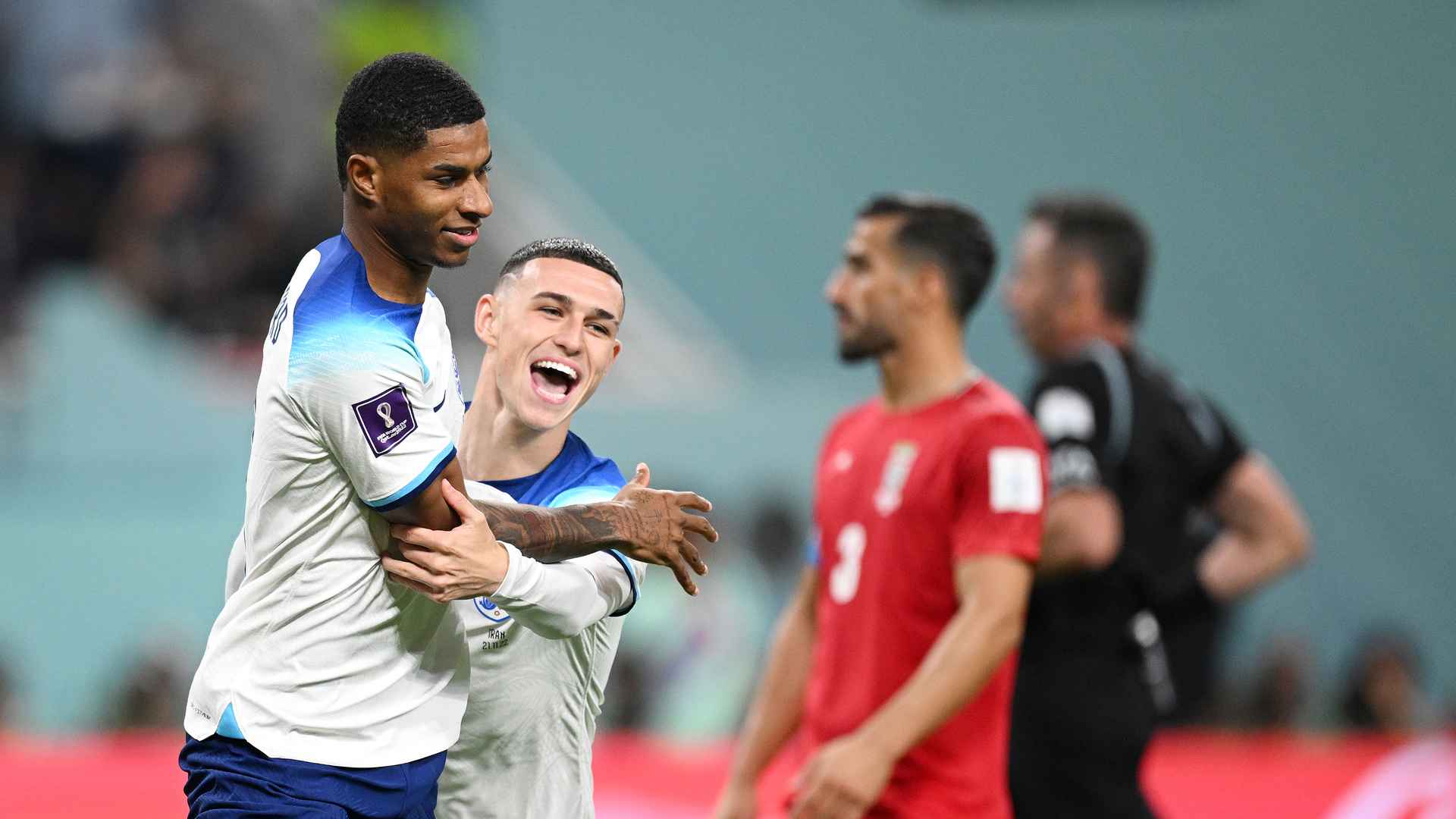 How did it go?
There was drama after a goalless first half with the Ghana game bursting into life. Cristiano Ronaldo became the first man to score at five World Cup finals when slamming in a penalty he won, only for Andre Ayew to level matters. Five minutes later, Joao Felix coolly restored the lead and Rafael Leao provided some breathing space. It was needed, however, as Osman Bukari pulled it back to 3-2 and only a slip by Inaki Williams cost him a crazy last-gasp equaliser, after robbing an unaware Diogo Costa.

What did our boys do?
Bruno Fernandes stepped up to the plate and took centre stage in the second half. The creative midfielder supplied assists for the Felix and Leao goals with excellent passes and was an energetic force when it mattered most. Diogo Dalot, rather surprisingly, was left on the bench.

What’s next?
Hold onto your hats for the clash with Uruguay with questions still being asked about Portugal’s credentials, despite the three points. Dalot, in fine form of late, can surely expect some kind of involvement in what should be a must-see encounter.

How did it go?
Most neutrals just love watching Brazil at a World Cup and they did not disappoint, wearing down Serbia to win 2-0. Tottenham’s Richarlison grabbed both goals after the break, the second a quite brilliant flying volley, with the only downside being a potential injury problem for key forward Neymar. In truth, it could have been more for the Selecao, who were denied by the woodwork and some fine keeping by former United man Vanja Milinkovic-Savic, who was never granted a work permit to play for the Reds.

What did our boys do?
We have four members of the Brazil squad but only Casemiro started. The midfielder again illustrated his world-class ability with a peerless performance. Fred and Antony both got on to contribute to the victory, but Alex Telles was an unused substitute.

What’s next?
After an ideal start, few would bet against the bookmakers’ favourites for the trophy when they take on Switzerland on Monday (16:00). The Swiss also won their opener, against Cameroon, but there are lots of options open to coach Tite and, if Neymar is missing, some kind of reshuffle would be required in attack which may open the door for Antony.