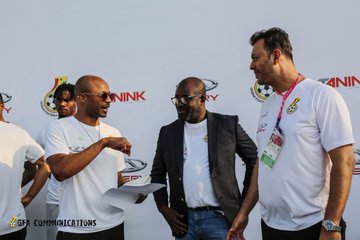 Black Stars of Ghana visited partners Chery in Doha during their day off ahead of their 2022 FIFA World Cup opener against Portugal on Thursday.

Coach Otto Addo gave his boys a day off from training, having arrived in Qatar on Friday night for the global show piece which kicked off on Sunday with Qatar losing to Ecuador.

The visit was part of the partnership obligations of the Black Stars following the deal that was signed about two weeks ago.

The players had a photo session with officials of Chery before the company pledged to augment the team in their movement during its stay in Qatar.

Chery Cars is part of Tanink Ghana Limited who remain the umbrella body of the company in Ghana.

The Black Stars resumed training on Sunday in preparation for their first game with Portugal to be played on Thursday. 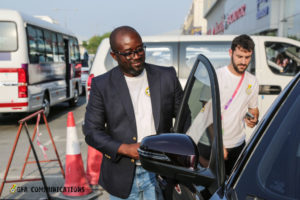 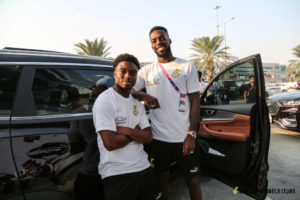 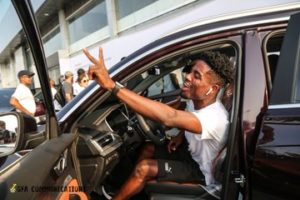