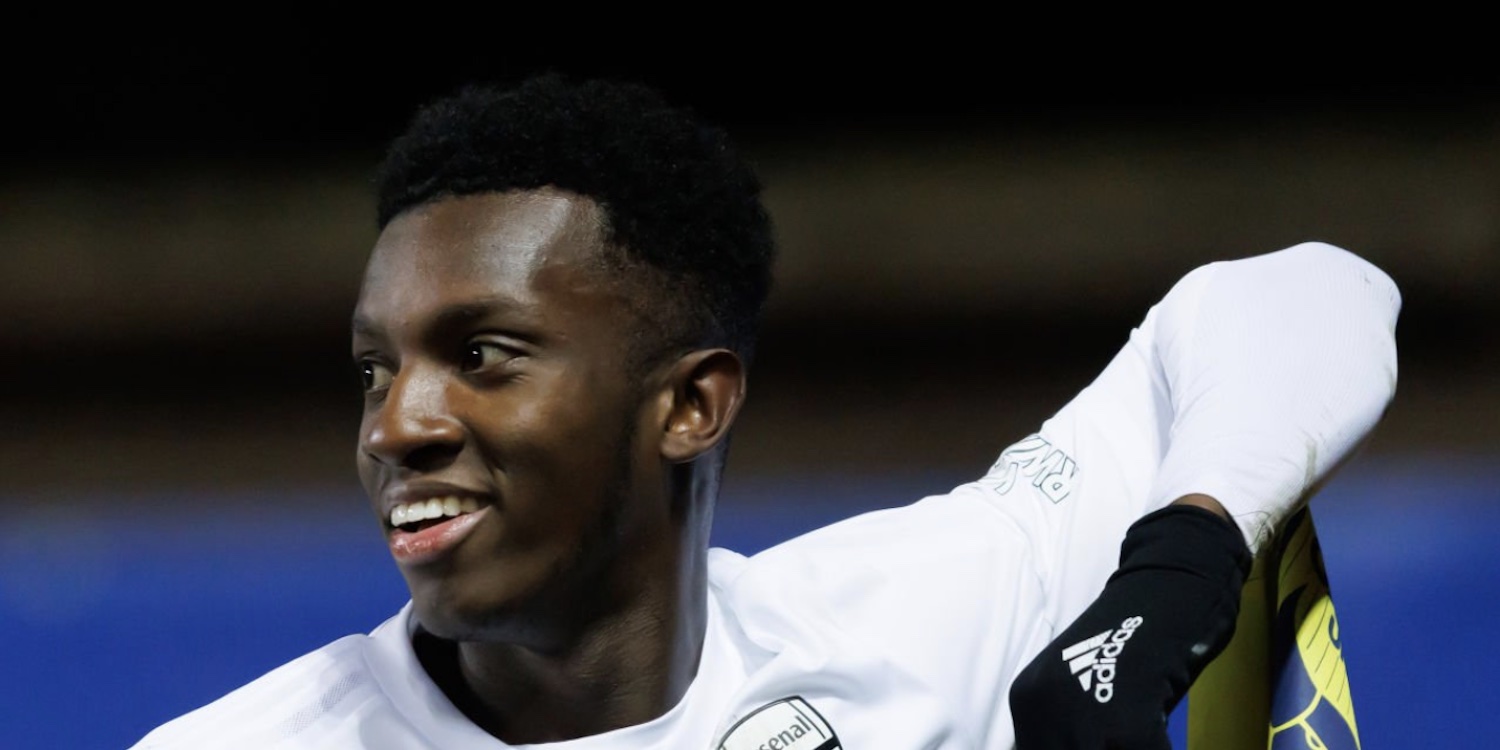 Arsenal are through to the 4th round of the FA Cup, for a tie against Man City, after a 3-0 win over Oxford last night.

Mikel Arteta made changes to his side, but not up top. It was something of a surprise to see the first choice trio of Bukayo Saka, Gabriel Martinelli and Eddie Nketiah all start, but with Emile Smith Rowe not fit enough to start, it’s not as if he had a great deal of choice. I don’t think it was a message to the board that he needs additions, more a simple reality of the squad as it stands.

The less said about the first half the better. It was pretty scrappy stuff, played on a dodgy, bumpy pitch that we found tough going. We created almost nothing, Oxford created less, and in many ways it was what you would have predicted. The lower league side were hard working and physical, and I think our midfield in particular struggled to help us get any control on the game.

The second period began in similar fashion. Oxford had a decent chance but their lad overran the ball and Matt Turner had come out well and was able to smother the danger. We built a bit of pressure. A nice flick from Vieira led to Saka having one cleared off the line by a defender after the shot beat the keeper, and there were a succession of corners which saw us play the game more in their half.

Changes helped though. Oleksandr Zinchenko replaced Kieran Tierney and gave us more dynamism in central areas, while Granit Xhaka came on for the again disappointing Albert Sambi Lokonga who once more failed to make the most of an occasional start. After that, two other players who had been quiet in the first period came to life. After Gabriel Martinelli was obviously fouled, Fabio Vieira curled in an excellent free kick and Mohamed Elneny headed home to open the scoring.

Vieira, who had looked small in the first half, literally grew into the game after that contribution. His pass for Eddie Nketiah’s first goal was really lovely, and the way the striker rounded the keeper to roll the ball home showed a confidence that’s building in him. Eddie got the third after we broke well, Martinelli delayed the pass to him, and his finish inside the keeper was really good. It’s five goals in his last five starts now, and four in four since he was called into action after the injury sustained by Gabriel Jesus.

There was time to give some minutes to Emile Smith Rowe for the first time since early September, and to be fair he looked a bit rusty. Nevertheless, in the 15 minutes or so that he played, he almost grabbed a goal – so hopefully he’ll de-rust over the coming weeks and we can keep him fit.

it’s always tough to win these kind of matches. It was a physical game in many moments, we have stood by that. They are a really direct team and we had to control certain things better. We changed in the second half and had even more control of the game and we found the openings to win the game.

He was asked about greater depth up front, and bringing in another forward, even with Eddie’s decent goal return:

The problem is we have only one! And to go for that many months til Jesus is back is not easy. But we have to get the most out of the players that we have at the moment and if we can have some reinforcements – great.

That was as much as we got when it comes to transfers. The pursuit of Joao Felix looks to be over after Chelsea agreed to pay everything that Atletico Madrid wanted, because of course they did. See a player other clubs are interested in. Check. Pay over the odds. Check. It’s how they do it.

To be perfectly honest, the outlay for this player has always made me uncomfortable. What you could do in the medium-long term with €20m+ versus what he could give you for five months never really made sense to me. It will be interesting to see how we deal with this though. If we wanted both him and Mykhaylo Mudryk, do we have a secondary target? Your guess is as good as mine at this point, but it’s clear to everyone that this is a side that needs additions. The sight of Bukayo Saka down getting treatment is almost nightmare-like, so let’s hope they can get something done quickly.

So, that’s a tricky third round tie out of the way. We have a North London derby to focus on now, and fingers crossed something to boost the squad before then.

Right, let’s leave it there for now. James and I are recording the Arsecast Extra for you later on this morning. Keep an eye out for the call for questions on Twitter @gunnerblog and @arseblog on Twitter with the hashtag #arsecastextra – or if you’re on Arseblog Member on Patreon, leave your question in the #arsecast-extra-questions channel on our Discord server.

We should have the podcast for you around lunchtime. Until then.