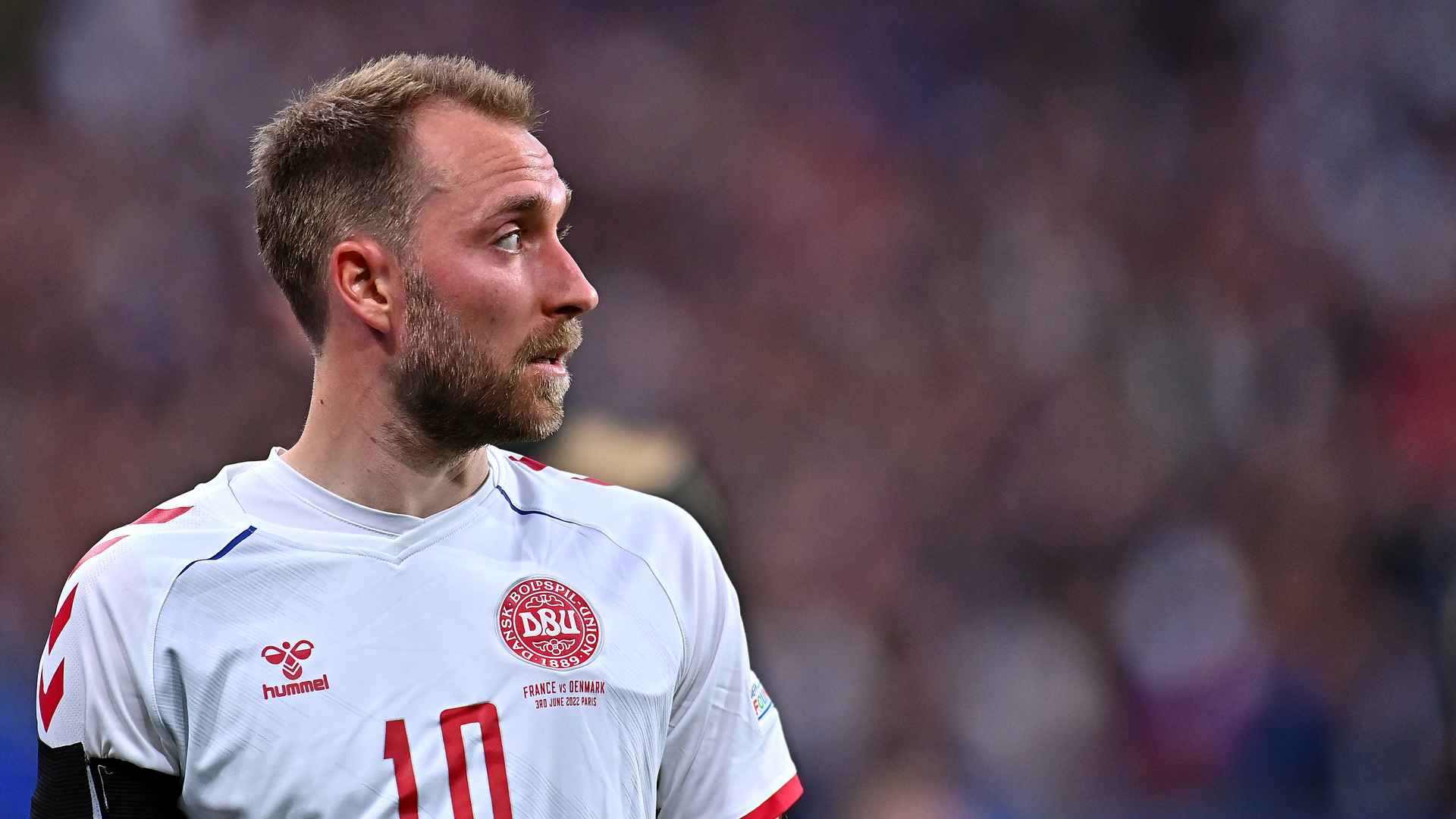 Australia has been one of our most frequent destinations for summer tours, with United travelling Down Under as recently as this July, when we played games in Melbourne and Perth. Our first trip to the country came in 1967, when we played matches in Brisbane, Sydney, Melbourne, Newcastle, Adelaide and Perth. The country also hosted our first games after the famous Treble season when, in Sir Alex Ferguson’s absence, a squad led by assistant manager Steve McClaren – currently back at the club as part of Erik ten Hag’s staff – played twice at the iconic Melbourne Cricket Ground. A few months later, in January 2000, we also met Australian opponents in a competitive game for the first and only time in our history, beating South Melbourne 2-0 in the inaugural FIFA World Club Championship in Brazil.

We’ve yet to encounter a Tunisian team, but we have faced sides from Denmark and France on many occasions in UEFA competitions. The Treble season saw us drawn in the same group as Schmeichel’s old club, Brondby, who we beat 6-2 away and 5-1 at home. And in subsequent years we have played Copenhagen, Aalborg and Midtjylland too – the latter were the opposition when Marcus Rashford dramatically announced himself at senior level, with two Europa League goals on his United debut in 2016.

The Reds have played against 10 different French clubs, meanwhile, dating back to a European Cup match against Strasbourg in 1965. There have been several memorable matches in France, from our 2-0 win in Montpellier en route to success in the 1991 European Cup Winners’ Cup, to Marcus Rashford’s dramatic late winner in the Parc des Princes in 2019, when we overturned Paris Saint-Germain’s 2-0 first-leg advantage to reach the Champions League quarter-finals. Who else have we played? Saint Etienne, Monaco, Marseille, Bordeaux, Lille, Nantes and Lyon.