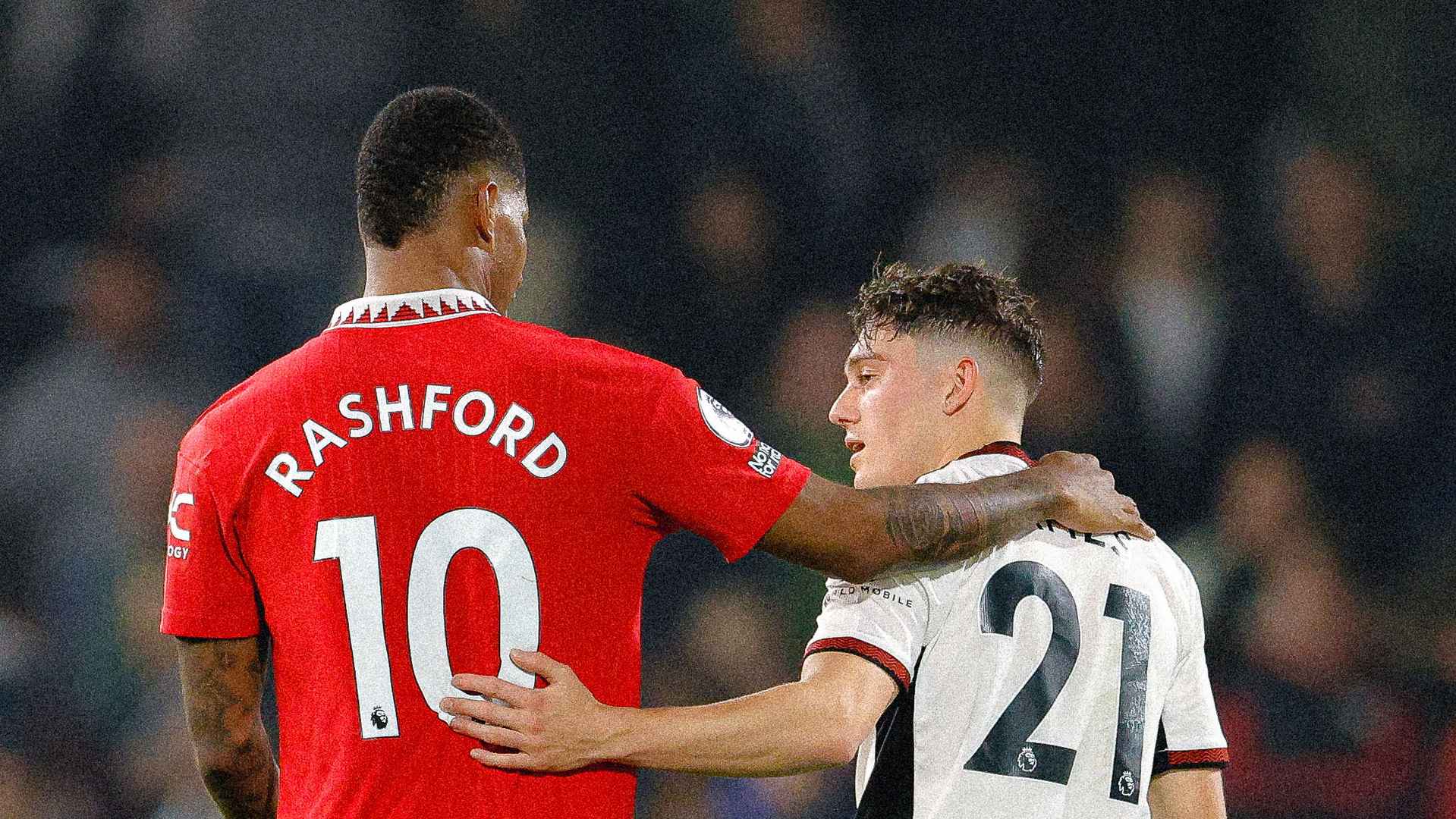 Ryan Giggs, who managed Wales until their qualifying campaign and provided interim management at Old Trafford in 2014, is the obvious link between United and Cymru. The winger, who made more appearances and won more trophies than any other player in Reds history, gathered 66 international caps and scored 12 times for his country.

Giggs is far from the only Welshman with United links, however – current squad member Charlie Savage enjoyed his first Under-21s call-up in September and is on track to join Robert Page’s squad in the future, while historically the 49-strong list of Welsh first-teamers at Old Trafford includes Billy Meredith, Mark Hughes and Clayton Blackmore.

Daniel James, who will be in Qatar, scored for Fulham against his former side last weekend, while one of the Reds’ most revered coaching figures, Jimmy Murphy, also helmed Wales at the 1958 World Cup, mere weeks after guiding the Reds through the immediate aftermath of the Munich Air Disaster.

Murphy was assistant manager under Sir Matt Busby, while Carlos Queiroz later occupied the same role as Sir Alex Ferguson’s right-hand man during two stints at Old Trafford. The Portuguese is now back for a second spell as Iran’s head coach and will be looking to emboss his legendary status with the AFC dark horses.

Of the four American players to pull on a United shirt at first-team level, Tim Howard is the only Red to represent USA at a World Cup, having been an unused back-up to Kasey Keller in Bruce Arena’s squad for the 2006 tournament.