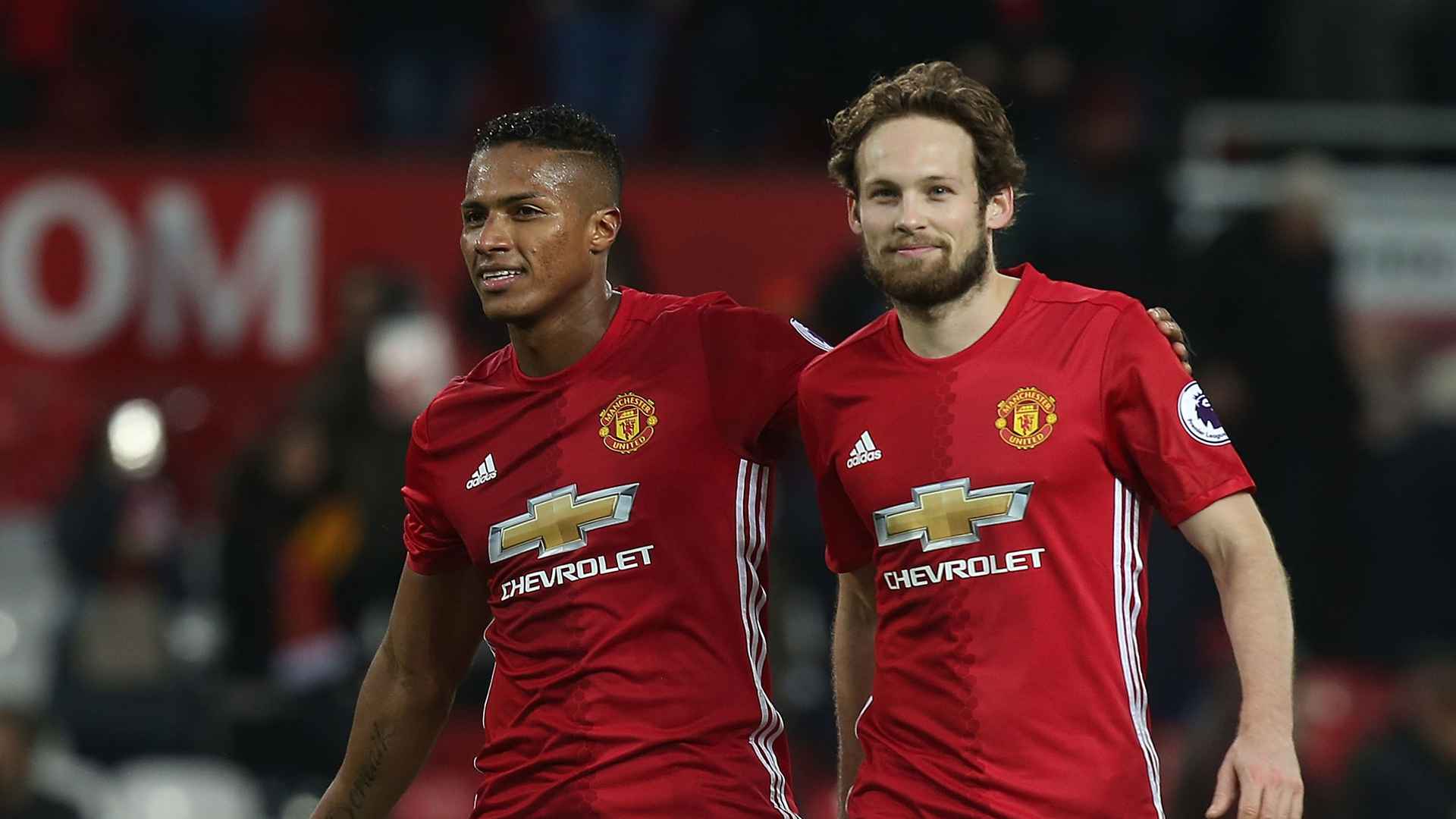 The Netherlands team provided a learning experience for future Reds midfielder Christian Eriksen, who made his World Cup debut in Denmark’s group-stage defeat to them in 2010, when he was that tournament’s youngest player at the age of 18.

The Dutch went on to knock out United players past (Diego Forlan) and future (Edinson Cavani) by beating Uruguay in the semi-finals, only to lose in the final to Spain who had one ex-Red, Gerard Pique, and two future Reds, Juan Mata and Victor Valdes, in their squad.

Four years later, the Netherlands – with van Persie at his third World Cup and by now a United player – gained some revenge by thrashing the defending champions Spain, with Mata and David De Gea among their ranks, 5-1 in the group stage. Spain went out, while van Persie went on to knock out another team-mate in Mexico’s Javier Hernandez in the last 16, only to meet his match in the semi-finals against an Argentina squad featuring two players who would sign for United soon after the tournament ended: Angel Di Maria and Marcos Rojo.

When Ecuador first qualified for the World Cup finals in 2002, they went out at the group stage. At their second tournament in 2006, armed with a 20-year-old Valencia, they tangled in the group stage with a Germany team including Bastian Schweinsteiger, before meeting England in the last 16. That iteration of the Three Lions boasted Rio Ferdinand, Wayne Rooney, Gary Neville, David Beckham, Michael Carrick, Owen Hargreaves and Michael Owen. In 2014, with Valencia now stalwart and skipper, Ecuador clashed with Patrice Evra’s France (also including Paul Pogba, then at Juventus between his two United spells, and future Reds defender Raphael Varane).

Senegal qualified for their first ever World Cup finals in 2002, and sensationally beat holders France 1-0 in the opening game with United keeper Fabien Barthez in goal for the French, and defender Mikael Silvestre on the bench. To secure passage to the knockout stages, Senegal also earned a 3-3 draw with Uruguay – for whom one of the goals was scored by Forlan. In the last 16 they proceeded to knock out a Sweden side which featured a young Zlatan Ibrahimovic. Zlatan would go on to wear a United shirt well over a decade later.

Senegal next qualified for the World Cup in 2018, when – complete with Diouf coming off the bench – they faced a Japan side including former Reds midfielder Shinji Kagawa, drawing 2-2.

For Qatar, this is of course a first World Cup finals, so they’re yet to create any connections with United players past, present or future at the tournament. That will change on 29 November when they take on Malacia’s Netherlands.