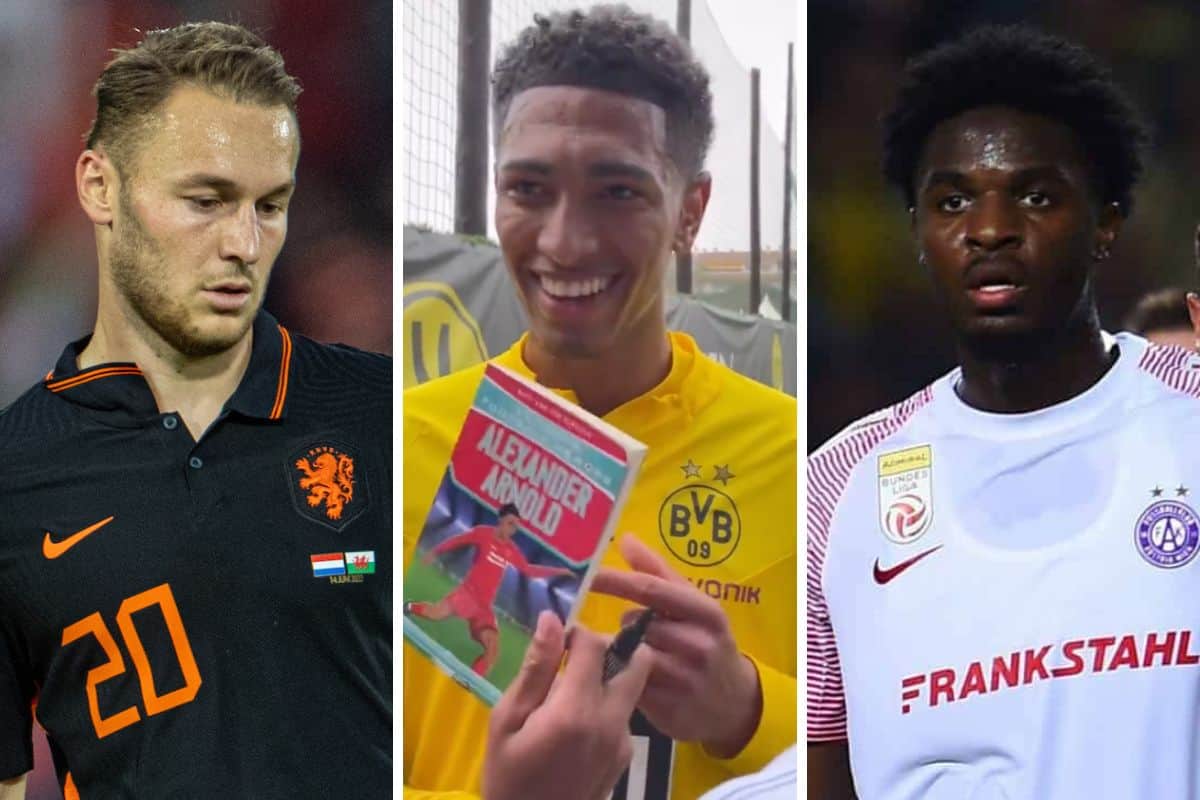 A video showing Jude Bellingham signing a Trent Alexander-Arnold book, news of a loanee return and the confirmed date for our FA Cup replay with Wolves is all covered in today’s Liverpool news round up.

Liverpool transfer target Bellingham had a big grin on his face when a fan handed him an Alexander-Arnold book to sign at a Borussia Dortmund training session.

There’s no audio on the video, but the 19-year-old certainly seemed more than happy to sign it!

Dortmund have been working at a training camp in Marbella as they prepare for the resumption of the Bundesliga season later this month.

Last Friday, Jan Aage Fjortoft said Bellingham was yet to make a decision on his next club, but added that a meeting between Dortmund and his representatives would take place this week.

Things like this mean nothing in the grand scheme of such a big transfer but if you’re wondering, yes, we’re choosing to believe this means Jude is on his way to Anfield! 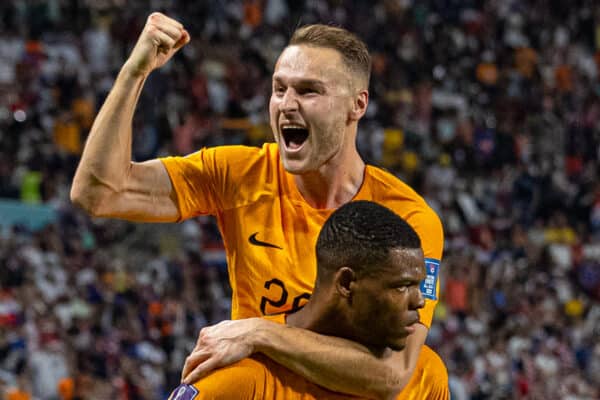 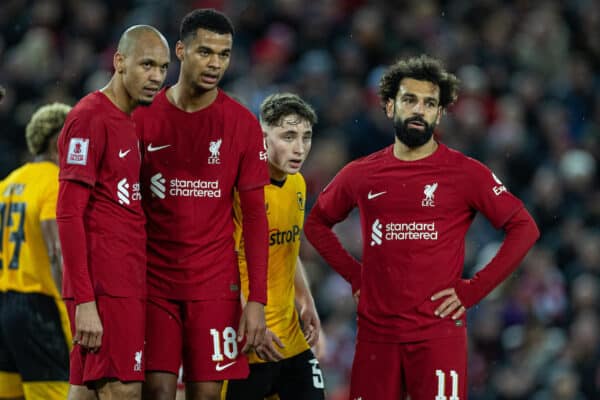 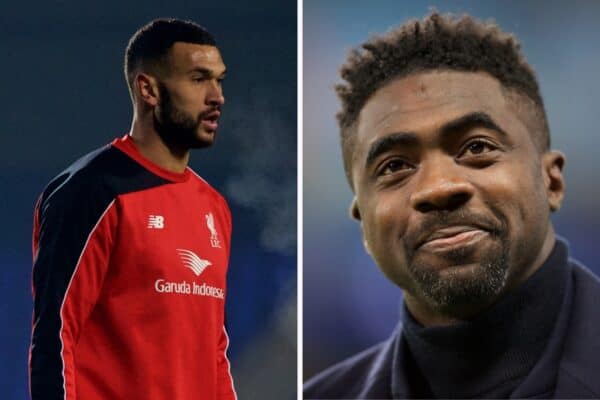 Quiz of the day & match of the night

Our latest quiz is a proper test! Let us know how many you can name!