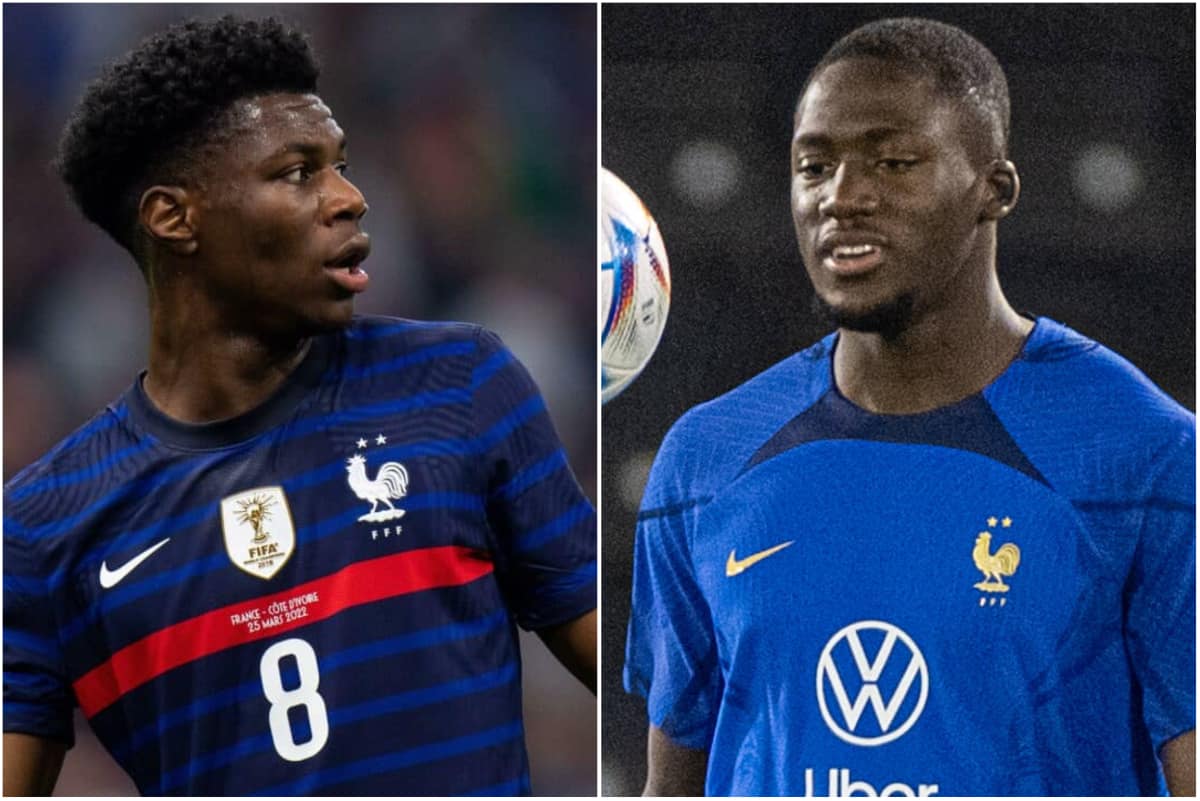 Another busy day at the World Cup saw plenty of big talking points – and the usual amount of Liverpool-related news closer to home too.

The summer tournament had its first massive upset on Tuesday and a couple of stunning goals too.

France will remain one of the most-fancied sides to win this winter, though it’s still worth remembering they’ll need to make modern history to do so.

No champion has retained the World Cup since Brazil in ’58 and ’62 – an absolute age ago in football terms.

Injury time continues to be a “thing” with FIFA explaining they are actively pushing for all lost time in breaks of play to be made up, meaning what should be over an hour between one game finishing and the next starting is actually only being about a half-hour break at times.

And miss of the tournament so far goes to Danish man mountain Andreas Cornelius, who contrived to just about head against the post from about the width of one of his massive thighs out.

From a Reds perspective, Ibou Konate didn’t put much more than a baby toe wrong as he started and played the full 90 for France. 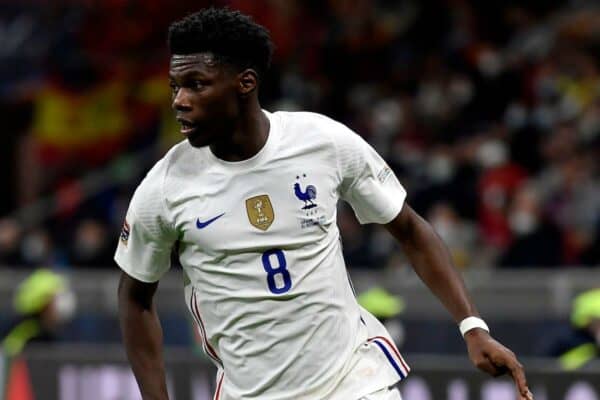 Over the summer, we heard plenty from Jurgen Klopp about the number of midfielders in the squda, the completeness of our group in terms of attributes they collectively possess and all the rest.

In short, he was playing down the need to sign another central player – yet that’s clearly what the Reds were trying to do.

Aurelien Tchouameni was the big target but he ended up signing for Real Madrid – despite acknowledging “the first to come forward was Liverpool, we had discussions.”

Perhaps had the Spanish side – champions of Europe and our upcoming Champions League opponents in the new year – not got involved then the France man would have been at the heart of our team now.

But as Tchouameni’s words suggest, LaLiga’s finest still holds a massive allure for players which is tough to compete with, even for a side which has been challenging for major honours for years.

“In my head everything was clear. It was Real and not another,” he said.

“It’s the biggest club in the world. If you want to accomplish great things, to mark the history of your sport, there is no better. So I didn’t hesitate for a second.”

More on that here. Hopefully some don’t have quite the same approach when we go in for another new face in 2023.

A video of those Saudi celebrations, which are pure football. This was the best atmosphere of the finals so far by a mile. Elsewhere, a few World Cup quirks for you from today’s action:

France opted for Lucas Hernandez at left-back, but he was injured early on – and replaced by his brother, Theo.

Tunisia started 21-year-old Anis Ben Slimane against Denmark – who was born in Denmark, plays in Denmark and represented Denmark until U19 level.

And the two players who took the most shots across all of Tuesday’s action were France’s Kylian Mbappe (7) and Mexico’s Alexis Vega (5). They managed just one shot on target between them…and it went in.

If you’re watching the World Cup from a Liverpool perspective, former Red Taki Minamino should form part of Japan’s attack for their opener, but no current Reds are in action on Wednesday.

Dejan Lovren and Simon Mignolet are among the other ex-Reds whose nations are in action, but they are unlikely starters.

Will Spain miss Thiago? Will we be linked with Jeremy Doku once more? Will we see any game which finishes in under 100 minutes ever again? Only the next 24 hours will tell.