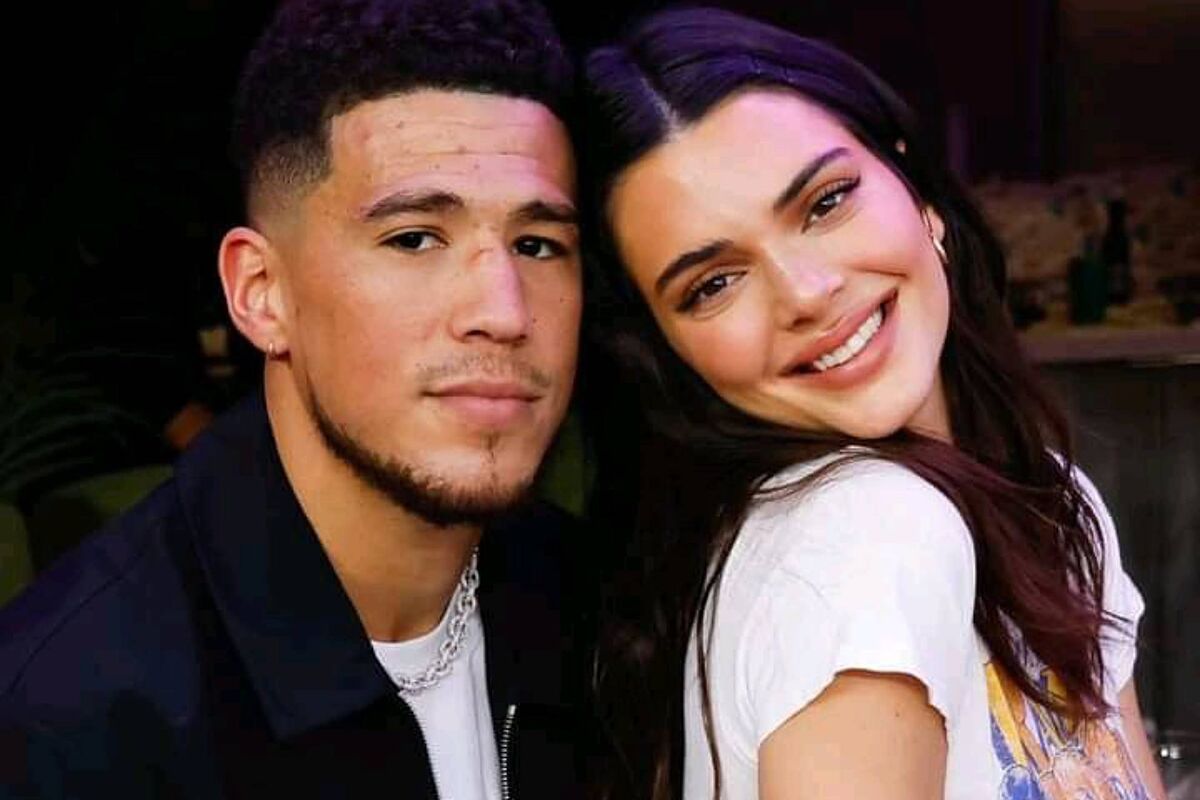 After another chance at love, Kendall Jenner and Devin Booker have broken up. The supermodel, 27, and the NBA player, 26, broke up last month, a source told E! News, with the source adding that “it was due to their busy schedules.”

The split revelation comes days after Kendall was spotted having a big night at her ex Harry Styles’ concert at the Kia Forum in Los Angeles last week, eight years after the couple dated.

Kendall Jenner and Devin Booker have split before

In June, a source close to Kendall shared to E! News that Jenner and Booker had split after some issues after returning from Portofino from her sister, Kourtney Kardashian’s wedding. ‘Kendall and Devin went through a rough patch recently and have been separated for about a week and a half,’ so the breakup isn’t recent.

At the time a source revealed to US Weekly that Kendall Jenner and her boyfriend had given themselves some time to “figure out if it’s best for them to have a future together,” so they would be apart for a while to focus on their own careers. However, in August they reconciled.

Kendall Jenner does not want to have children

The model is the only childless sister in the Jenner-Kardashian clan, and she plans to stay that way for a while longer.

In fact, in an episode of ‘The Kardashian’, the model comes to ensure that the second pregnancy of her little sister Kylie, who has two children with rapper Travis Scott, only served to reaffirm her desire to live without such ties, regardless of the affection she feels for her nephews and nieces and the good times that gives her the status of aunt.