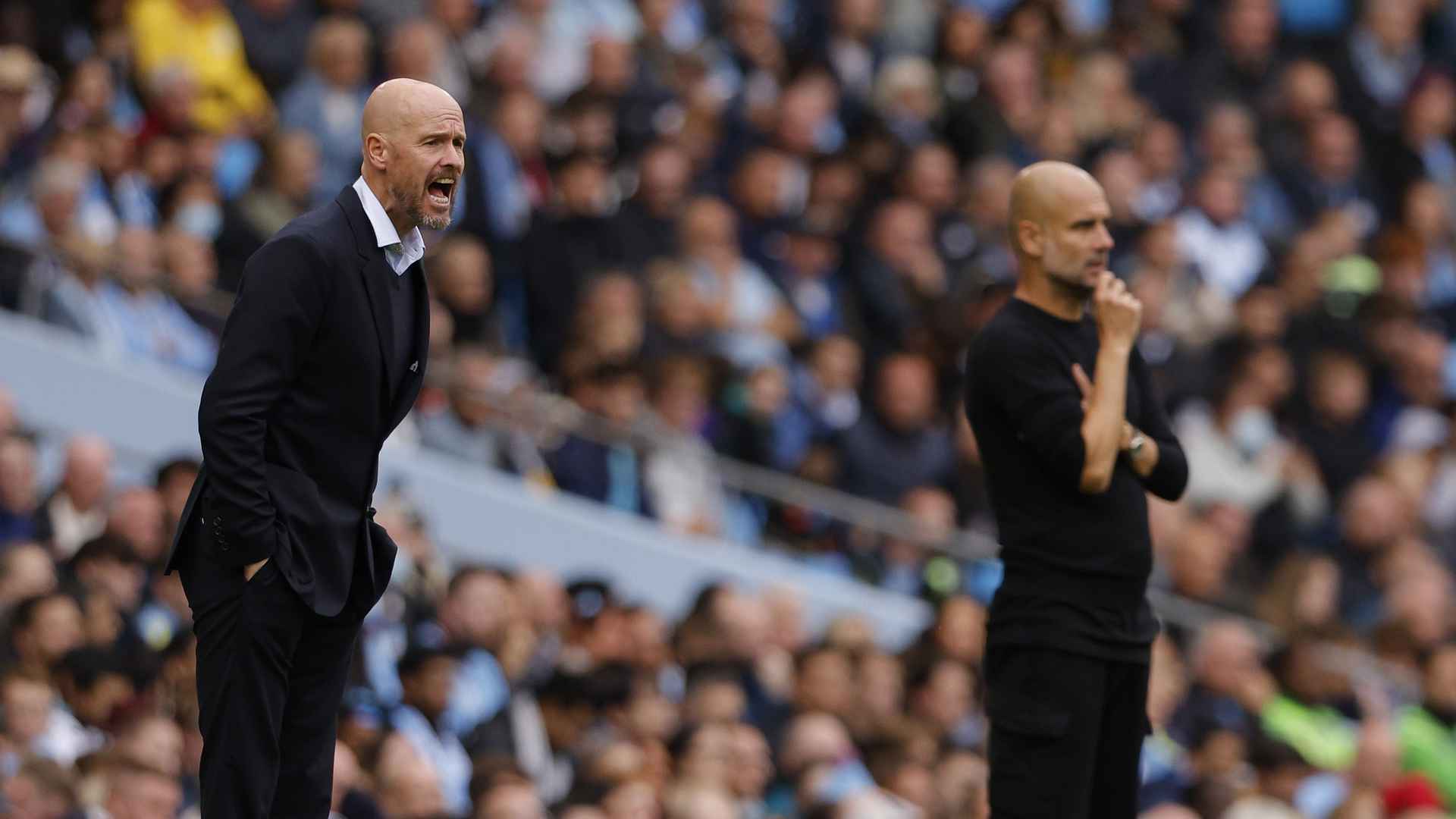 The Reds have improved most in defensive areas this term though, with clean sheets becoming something of a regularity under Ten Hag. In addition to our resilience, United have demonstrated a willingness to play out from the back, with patterns of play often starting from the centre-backs or even goalkeeper David De Gea.

Lisandro Martinez has been a revelation at centre-back, often picking up the ball in the United half and cutting through opposition midfields with direct, pinpoint passing. There is a real balance to Ten Hag’s backline, whether that be the combination of Martinez and Varane, or whether Harry Maguire, Victor Lindelof or even Luke Shaw operate in these positions. This allows the Reds’ central defenders to get on the ball and contribute to our attacking play.

Part of this defence are our full-backs, who are encouraged to join in with the attack.  Diogo Dalot, Shaw, Tyrell Malacia and Aaron Wan-Bissaka have all emerged as key assets for the Reds in the final third, offering width which stretches opposing defences and gives their team-mates an extra option to use.

Our full-backs often drift into central areas too, with the wingers to keep the width. This is a tactic often deployed by City boss Guardiola, as well, and in playing this way, Ten Hag ensures that the Reds outnumber the opposition in the middle of the pitch.