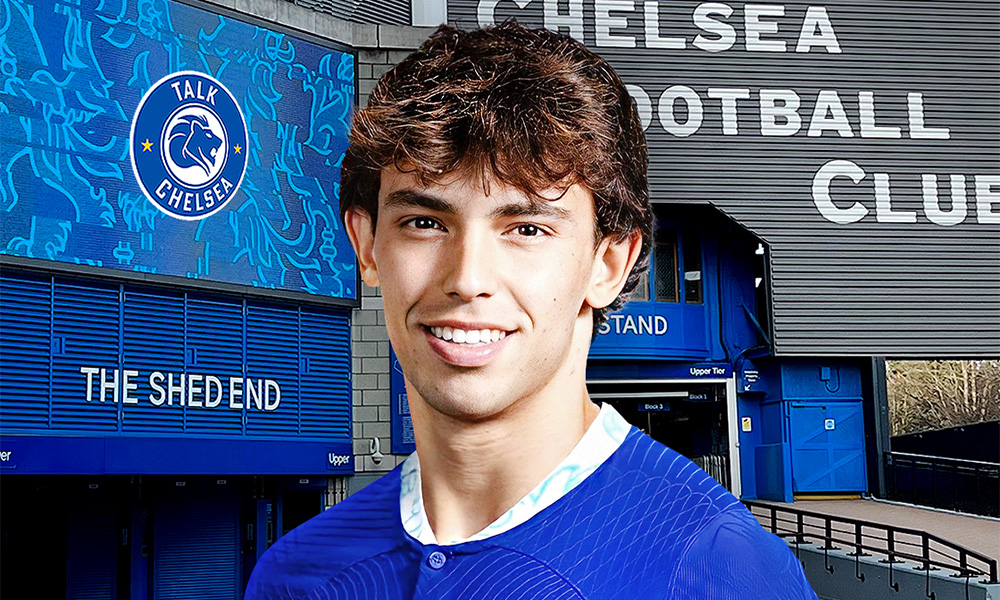 Chelsea have already bought a few players in the door this January, with plans for even more arrivals after that.

Youngsters Andrey Santos and David Datro Fofana have come in alongside defender Benoit Badiashile, and forward Joao Felix, with the latter only being announced today.

Felix joins on loan and has got straight to work in Chelsea training today and is expected to be available for the senior squad tomorrow when Chelsea make the short journey next door to face Fulham.

Fofana also made his debut for Chelsea at the weekend and looked very neat and tidy on the ball. With that in mind, and the fact that Felix has come in to make an immediate impact, as well as our defenders not looking too good lately, I wonder if the below line up will be used by Graham Potter tomorrow and then going forward.

Here is how Potter might line up with some of the new signings: 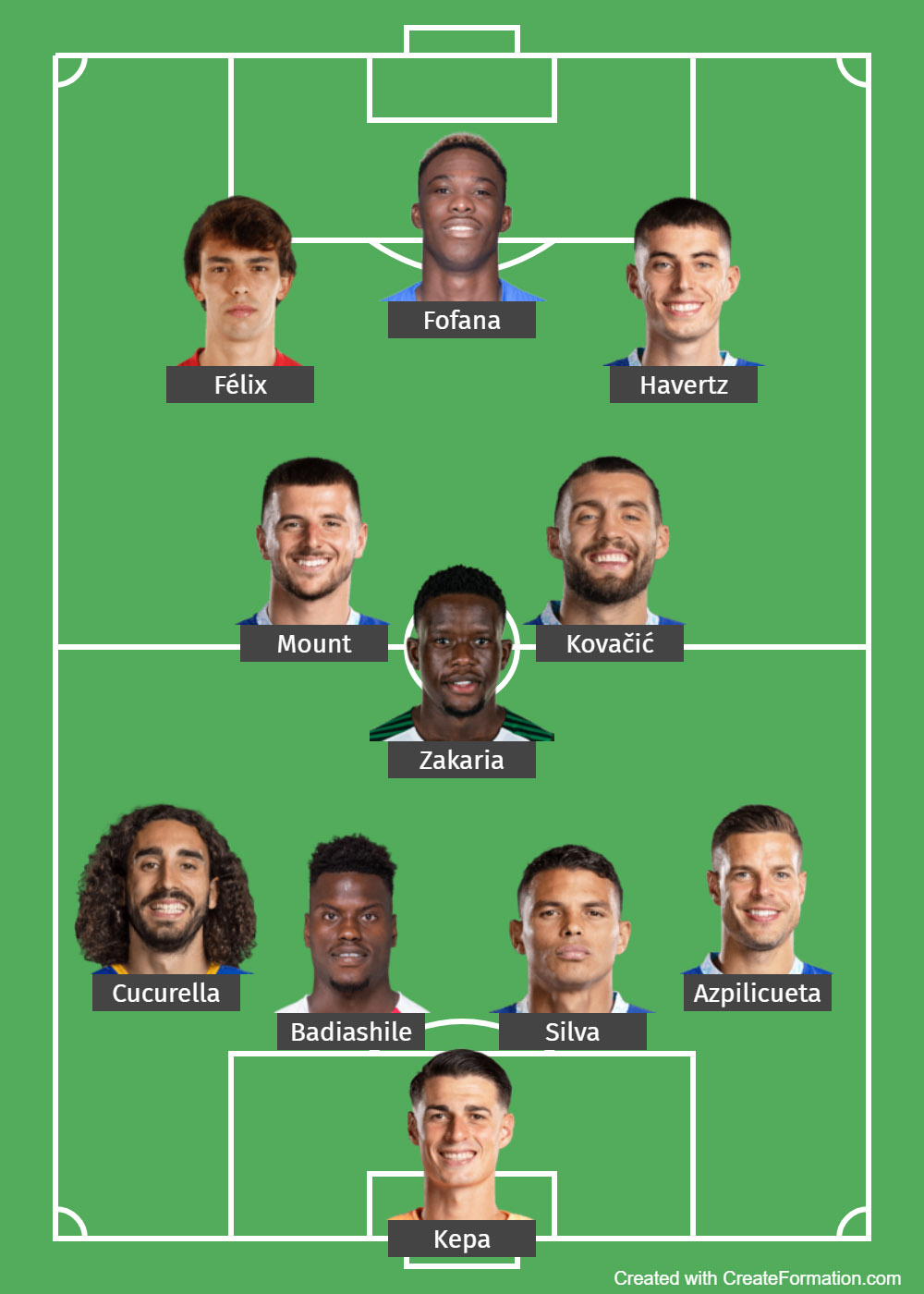 Obviously once Reece James comes back he will be in for Cesar Azpilicueta. But until then, this could freshen things up for Chelsea and Potter when they need it the most.

And then you will have the likes of Raheem Sterling, Wesley Fofana etc to come back in when they return from injury, but giving a few of these new signings as well as some youngsters a chance until then, will spice things up and give Chelsea something new.

Felix can roam in a bit of a free role behind Fofana, who as I said, did look good when he came on at the weekend. Still think he’s a bit raw and the jury will stay out for now as Potter assessess him, but why not give him a go tomorrow night from the off? It’s not like he can do any worse than some of those ahead of him who have been playing lately.

If I was picking my absolute best team by the way, Lewis Hall would definetely be starting in it, and maybe even Carney Chukwuemeka. But I’m excited to see what some of these new signings can do and if they can make an impact.