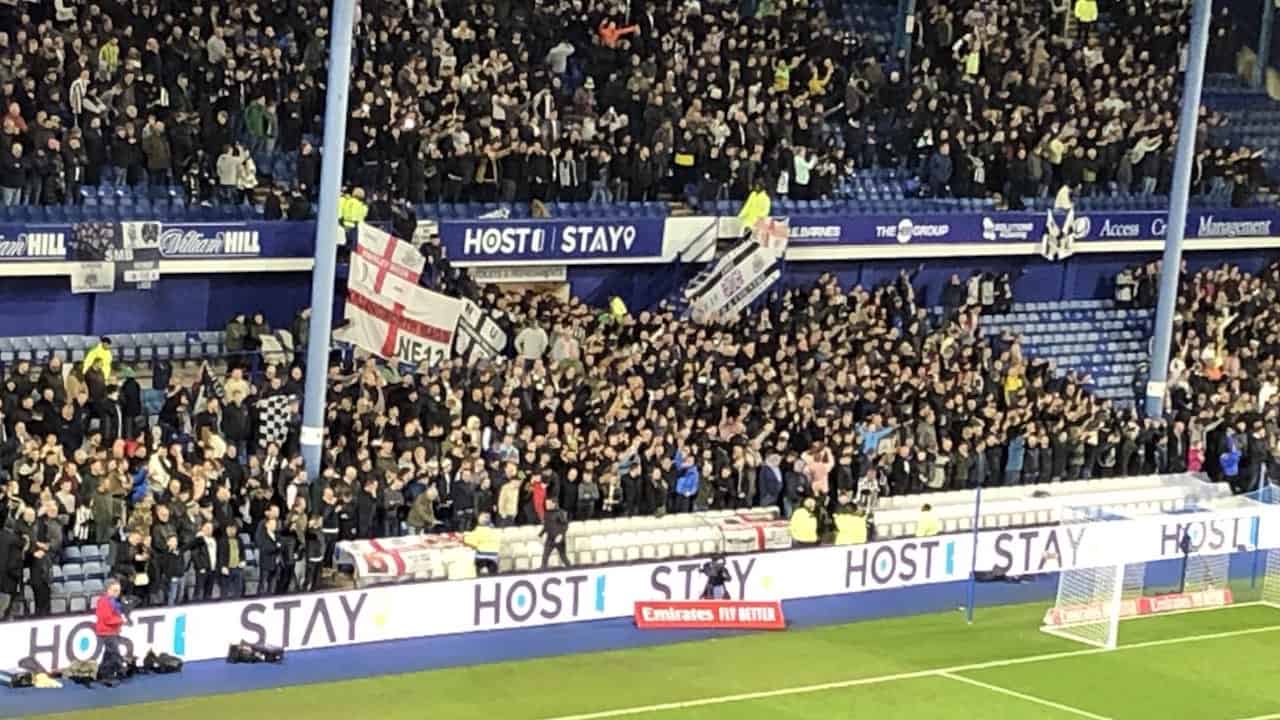 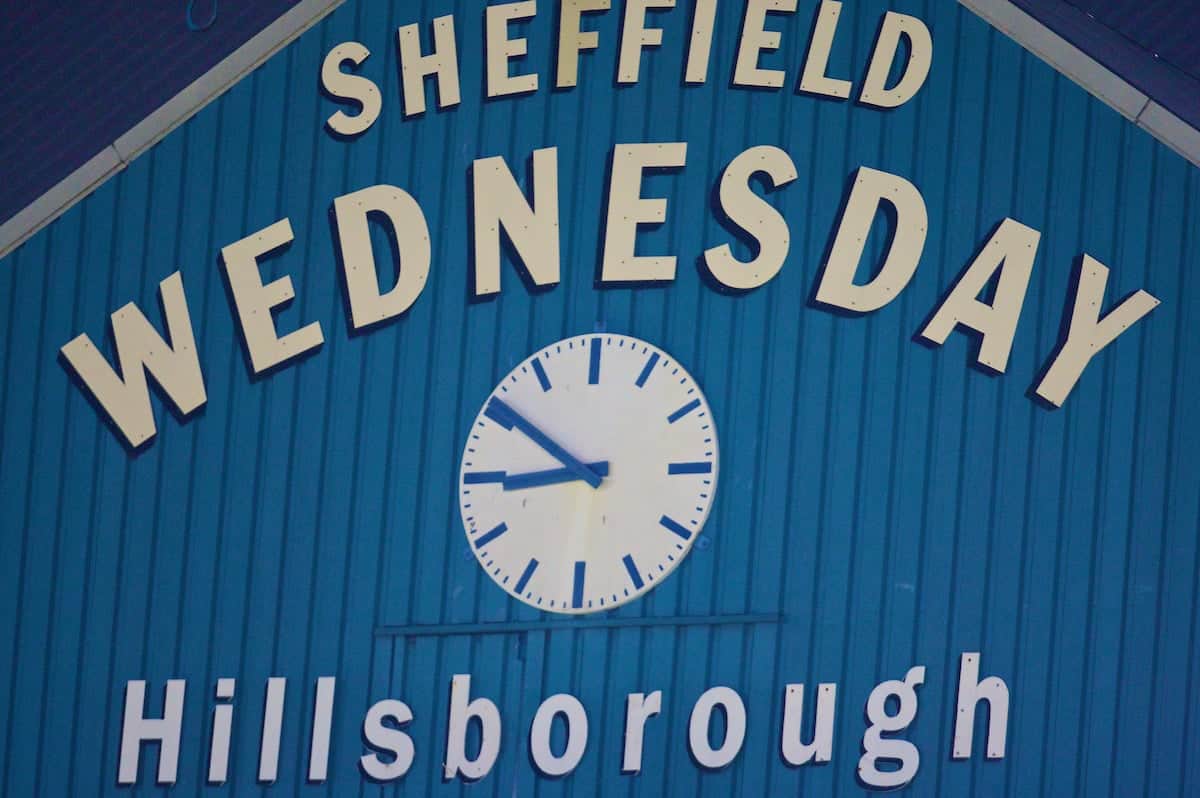 A survivor of the Hillsborough disaster insists lessons have still not been learned after Newcastle fans complained of overcrowding at their FA Cup third-round defeat to Sheffield Wednesday.

The Football Association is to speak to officials from both clubs after footage emerged on social media of congestion issues around the exit to the tunnel in the Leppings Lane End with reports of fans ripping out security screening to give themselves more room.

Peter Scarfe, who runs the Hillsborough Survivors Support Alliance and was at the ground in 1989 when 97 Liverpool fans died, said Saturday’s scenes showed there were still problems.

“Grounds now are about standing and rail seating and you kind of think this wouldn’t happen any more but it seems to in Sheffield.

“It is a disaster waiting to happen. Nearly 34 years of experience and research and mistakes to learn from and they just obviously haven’t.”

Hillsborough 2023.
Newcastle fans trying to get through the tunnel at the Leppings Lane end with more or less no stewarding ten minutes before kick-off.
Unbelievable: pic.twitter.com/FR169L1xKc

Fans claimed on social media there was a lack of stewarding before the game and that they were crammed in and the Newcastle United Supporters’ Trust has appealed for information.

“People will panic. If you are new to the stadium and you have heard the stories you are bound to panic,” added Scarfe.

“The amount of messages which have come through today shows that people are being re-triggered because the same thing is happening again.

“No-one is listening to us and lessons are not being learned. We are not here crying in our beer, we are trying to prevent people going through what we went through.”