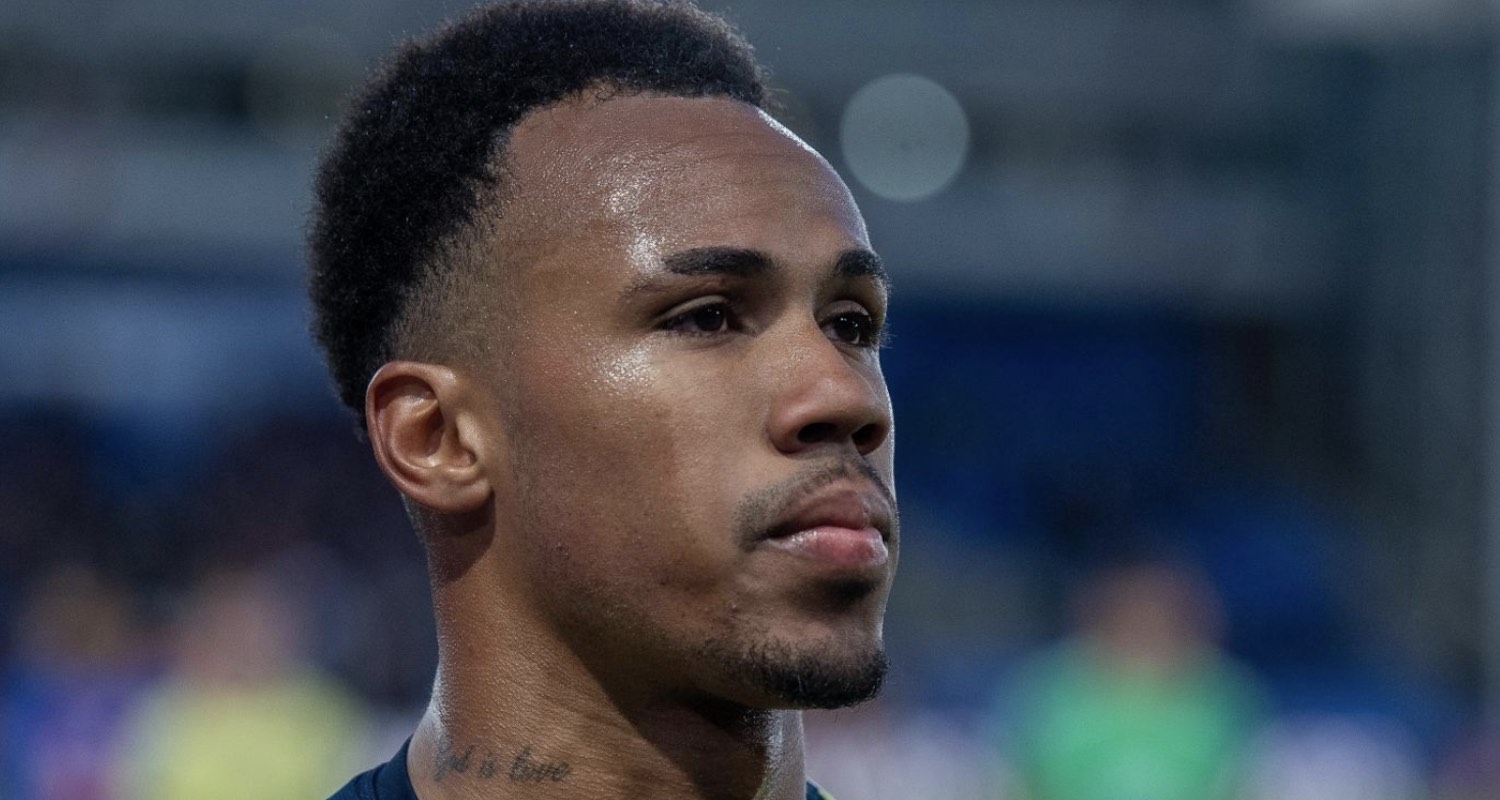 Gabriel Magalhães, Martin Odegaard, Nuno Tavares, Fabio Vieira, Pablo Mari and Oleksandr Zinchenko. All Arsenal signings under Mikel Arteta and all left-footed. Six of Mikel Arteta’s 14 outfield signings have been left footed, allied to players he inherited like Bukayo Saka and Kieran Tierney- this balance is clearly important to the manager.

Six of Arsenal’s 12 most used players this season are left-footed. Arteta has sought to bolster his collection of south paws and the very first place that he addressed that need was on the left side of his central defensive partnership. Arteta inherited Mustafi, Luiz, Holding, Chambers and Sokratis at centre-half.

Pablo Mari arrived on loan in January 2020, weeks after Arteta was appointed but I am sceptical as to how involved he was in that deal. Come the summer of 2020, he asked the club to spend £27m on Gabriel from Lille in France. The benefits of having a left footed centre-half are obvious, it opens up the pitch. Firstly, for the convex pass out towards the left touchline and for the left-to-right diagonal.

Gabriel has been a mainstay in that position ever since arriving in the summer of 2020. That isn’t just because of his favoured foot. He has quickly become a very important player for the team and an important defender. Every defence needs a balance between fire and ice at centre-half and Arsenal have discovered that balance over the last 18 months, firstly with White and Gabriel paired together during 2021-22.

When William Saliba, the epitome of the icy presence in the Gunners backline, returned for the 2022-23 season, Gabriel was not to be unseated. Instead, Ben White shifted across to right-back. Gabriel has played every minute of Arsenal’s league campaign so far. When others have been allowed to bathe their ankles in a bucket of ice for cup games, Gabriel has been largely on duty.

He started four of Arsenal’s Europa League games, coming on as a sub in another. He also played the full 90 minutes against Oxford on Monday night. With Pablo Mari on loan, Arsenal don’t have another left-footed centre-half to step in and one can’t help but think that is an issue that will be fixed in the summer.

However, Gabriel also has a crucial defensive function in Arsenal’s system. In the 2-3-5 / 3-2-5 system they operate in, there is no player more stressed, positionally, than Gabriel. Oleksandr Zinchenko’s arrival has allowed Arsenal to exert greater control over games, largely because he doesn’t really play at left-back at all. (Nobody averages more touches in the middle third for Arsenal this season).

His athleticism helps him to do this very well; but it takes more than just speed to execute such a role effectively, timing and appreciation of space have to be finely tuned at all times. It doesn’t always require a hero tackle to snuff out danger either. Coaches will often teach defenders about the value of delaying opponents and Gabriel is excellent at this- at running into space and simply holding the attacker where he is or pushing him towards the touchline until the cavalry arrive.

Gabriel is often characterised as rash, or slightly error prone, especially by those who do not watch Arsenal every week. That ignores two salient facts. One- he is exposed and it takes a lot of cunning to navigate out of those situations. A sword swallower is more likely to have an accident at work than an accountant. (That said, Gabriel only has one error leading to an opposition shot this season, Saliba has four- which is probably just a question of experience).

It also ignores the marriage of defensive styles that every defensive partnership needs. Tony Adams needed Martin Keown snarling and biting kneecaps next to him so that he could keep his shorts clean. Laurent Koscielny conceded a fair few red cards and penalties in his time because he had to provide the athletic yin to Mertesacker’s elegant yang.

You can’t have two Bobby Moores in defence, you need a Jack Charlton to head missiles out of the penalty area and you need someone who isn’t afraid of a bloody fist if the game spills into the car park afterwards. When Arsenal were subjected to a rare barrage this season at Elland Road, who walked away with the man of the match award tucked under his arm?

Gabriel. That game was a fight and the Brazilian feels at home with a knuckleduster strapped to his fist. Ben White and William Saliba are outstanding defenders but without Gabriel, the defence would be so laid back that it would eventually fall over. But Gabriel is far from just a street fighter, his distribution is excellent too.

When Arsenal lost 1-0 at home to a compact Leicester City side in October 2020, Arteta said https://arseblog.news/2020/10/arteta-our-centre-backs-must-help-the-attack/, “They (Leicester) played 5-4-1 and the striker came back with the holding midfielder…if you don’t utilise your central defenders you are playing eight [men] against 10 the whole game. That’s a really difficult game to play.

“They [the centre-backs] have to step in, they need to know what spaces to attack, which players they need to commit, which players they have to provoke, the areas that we have to provoke as well. They become crucial.” Gabriel passes into the final third 4.76 times per 90 minutes compared to Saliba’s 2.92 per 90- which is not to be critical of Saliba’s passing, which is excellent. It just highlights how effective Gabriel is at passing the ball into areas that ‘provoke’ as Arteta put it.

It’s even more impressive when you consider that he usually receives the ball towards the left touchline while Zinchenko or Tierney invert into midfield, it means he doesn’t have a wide panorama of the pitch available to him. The lack of an orthodox left-back beside him often means he has one less easy pass open to him. Every good team needs a Gabriel, the biggest issue for Arsenal is finding another one of him.