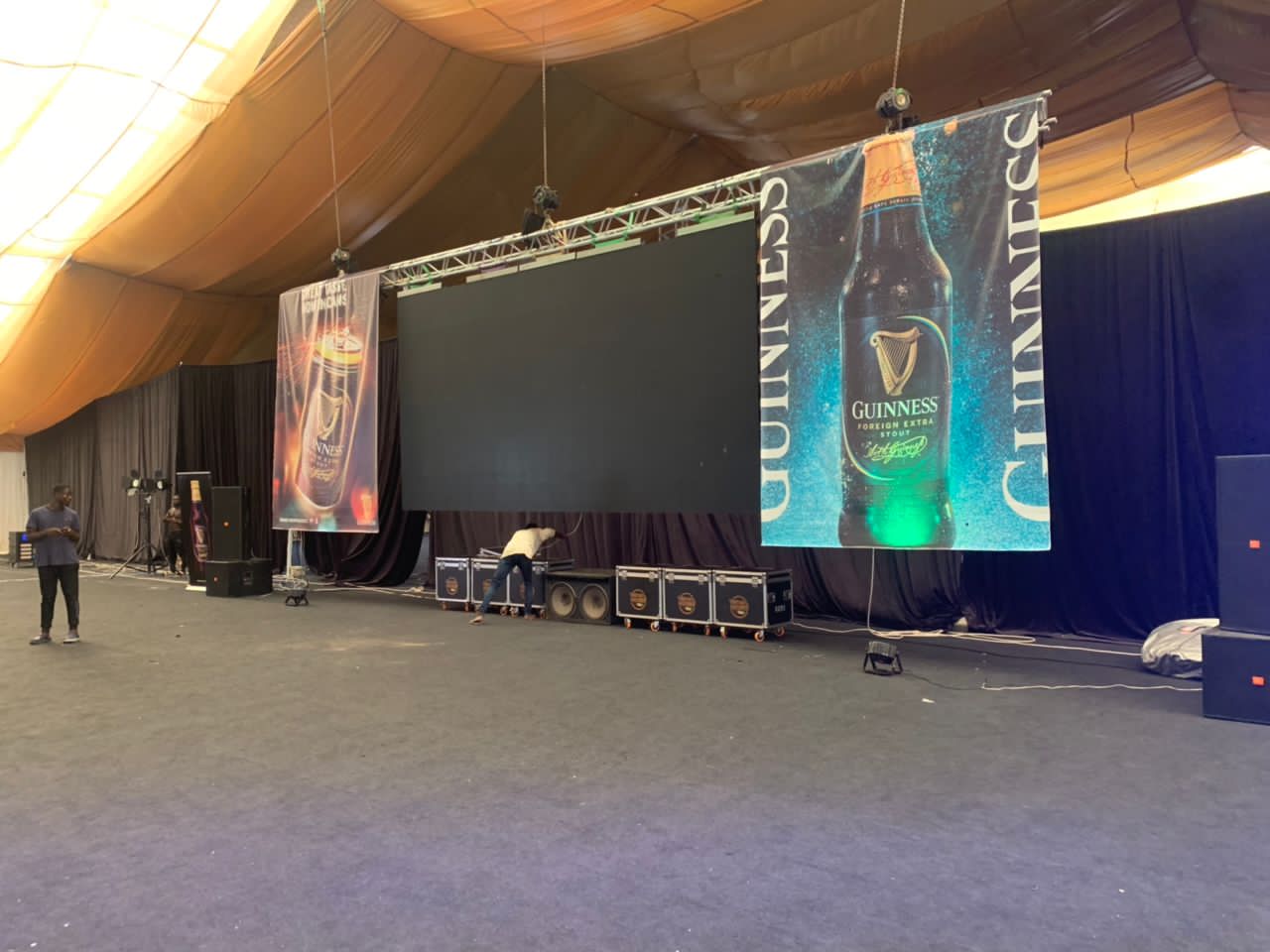 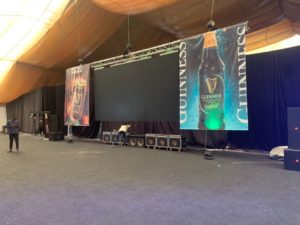 The fan part is in collaboration with Guinness Ghana Limited, Hisense and Multichoice.

Football fans in Accra will be able to visit the Fantasy Dome while fans in Kumasi can also watch all World Cup games at the Kessben Aseda House building.

The Takoradi City Mall will also be the venue for the World Cup fan park in the Western region.

Guinness vendors will display their various beverage products with lots of side attractions for fans.

The good news is that the Fan Park will be open throughout the global showpiece.