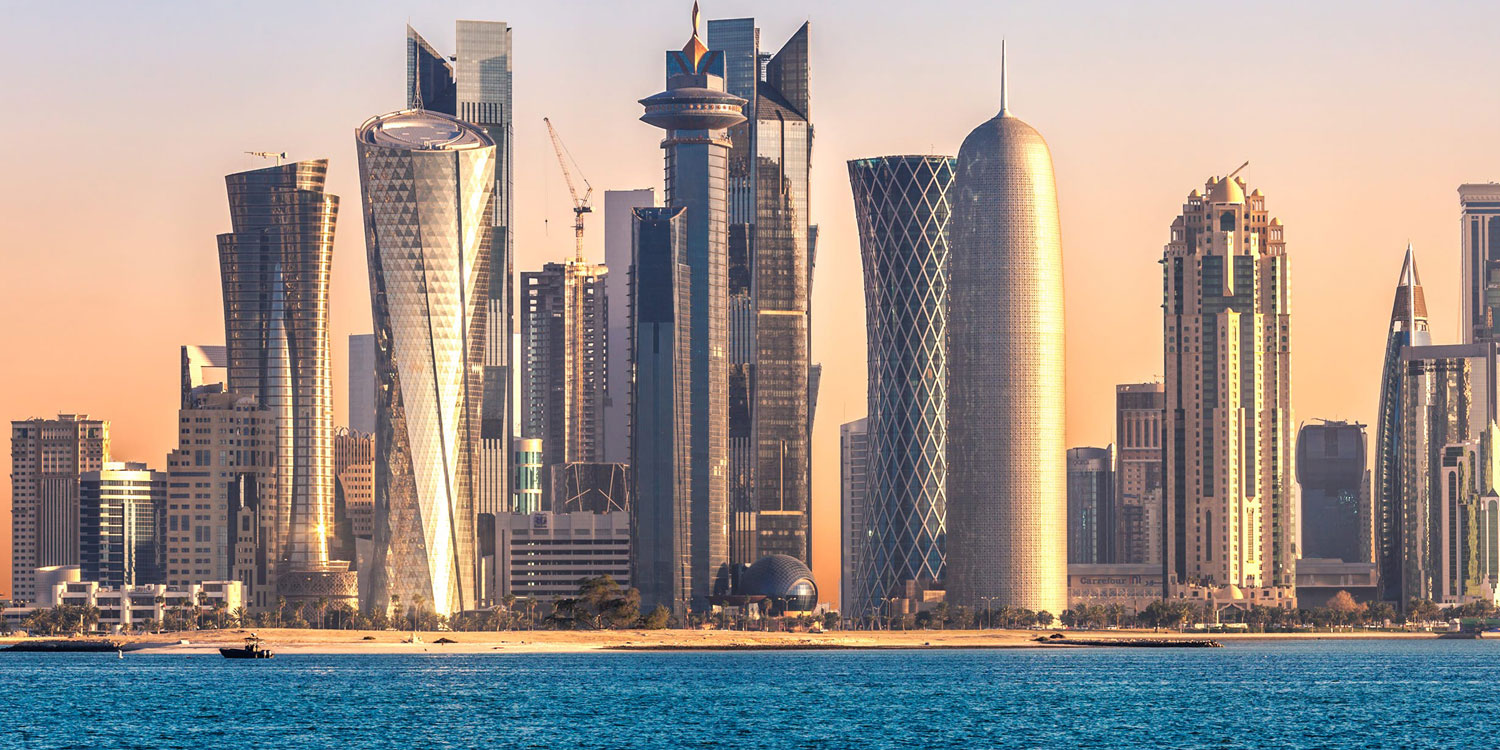 Morning all. Some quick Friday bits.

There were some Arsenal players in action yesterday. Granit Xhaka played as Ghana beat Switzerland 2-0, but as far as I can see Thomas Partey didn’t take part. Martin Odegaard was making assists in Dublin as Norway beat Ireland 2-1, and Kieran Tierney played (on Wednesday) as Scotland lost to Turkey.

I’ve written a bit about this World Cup this week, but haven’t mentioned much about the football itself. An interesting aspect of this tournament is that players are coming into this one in peak condition. In previous years, the best players have been doing it all season long. Playing for their clubs across multiple competitions, playing and travelling for internationals on top of that, and they’ve always had a full, tiring season under their belts.

Not only physical tiredness, but there must be a mental fatigue for some of them too. Imagine you spend the season in a battle for a title, and miss out right at the end. Then, even though you’re a professional and that’s the job, you’re supposed to just compartmentalise that and get motivated all over again for something different. I’m sure there are players who can do that perfectly well, but there are others who find that aspect of it difficult.

Even if your season has been mediocre, or run of the mill, you still have a full campaign under your belt before you do even more training with your national team, and by the time you play in the World Cup there must be an element of tiredness involved. This one is different. Players are arriving having played a fair bit already because of the hectic schedule, but nothing close to 50 or 60 games which would be the case when you play a summer World Cup.

It’s interesting to consider how that will impact things. Will we see a more competitive tournament? Will this be a great equaliser? Where previously the best talent might edge out slightly tired legs, will those players find it more challenging to shine on the world stage. I guess we will find out over the coming weeks.

Aside from the football itself, I also think it will be fascinating to see what happens throughout the course of this tournament. Obviously the on-pitch stuff is all important, but we know there’s a lot of off-pitch stuff too. I don’t even mean the moral quandaries we find ourselves wrestling with to one extent or another, but there are going to be football fans there from all over the world.

No doubt you’ll have seen what happened earlier in the week with a Danish TV crew, and US journalist Grant Wahl was made to delete a picture he took … of the World Cup logo on the wall of the media centre:

NEW: I took a picture of the Qatar World Cup slogan on the wall of the media center today—and a security guard came over and demanded that I delete it from my phone. Is that how this World Cup is going to work? Story: https://t.co/RXyfq1PANk pic.twitter.com/SPmG5CnrjQ

In isolation, those things could be seen as not particularly bothersome, no big deal in the grand scheme of things, but football fans gathering en masse can be … feisty, let’s say. I don’t think there will be as many fans in Qatar as at previous tournaments to be fair. It’s expensive to get there, the accommodation is expensive too, and I do think the sense that this is a coming together for – if you’ll excuse the rather wanky phrasing – the ‘football family’ is almost completely absent from this World Cup.

Now, The Times are reporting this morning:

Only three days before kick-off, the Qatari hosts were last night putting pressure on Fifa to perform a U-turn on the beer policy at the World Cup and stop selling Budweiser at the eight stadiums hosting matches.

An announcement is expected today but it is understood that 48 hours before Qatar face Ecuador in the tournament opener on Sunday, it is likely that fans will be told they cannot buy beer at any games.

Insert your own joke here about how saving people from Budweiser is doing them a favour etc, but this kind of last-minute edict, having previously agreed to sell alcohol at the tournament just makes you wonder what else might change. Remember that LGBTQ+ fans were told they would be perfectly fine to go, as long as they weren’t too gay of course, but if Qatar’s rulers are willing to implement 11th hour change which will make a key sponsor furious and breach a contract worth hundreds of millions, would you feel safe if you were a fan in a country where your sexuality is criminalised?

And look, beer and booze is not the be-all and end-all of life or football, but it’s the way this decision has been made so late in the day. Qatar agreed when bidding for the World Cup that it would be available in certain areas around the stadiums, and now appear to have flipped on that.

Obviously I hope that nothing bad happens during this tournament. I hope everyone who goes has a great time, and on the FIFA Uncovered documentary – which I highly recommend – Hassan Al-Thawadi (the Secretary General of the Supreme Committee for Delivery and Legacy on the Qatar 2022 committee) spoke openly about how the country was known for its hospitality and the welcome it gives visitors.

Nevertheless, if one film crew and one journalist doing mundane things cause some ripples with the Qatari authorities, how will hundreds or thousands of fans set their pulses racing? Again, like the football, I guess we’ll find out.

Right, I’m gonna leave it there for now. There’s a brand new Arsecast for you below, with Arsenal chat and inevitable World Cup chat. I’m joined by @ryanhunn of @stadio for that. Happy listening.