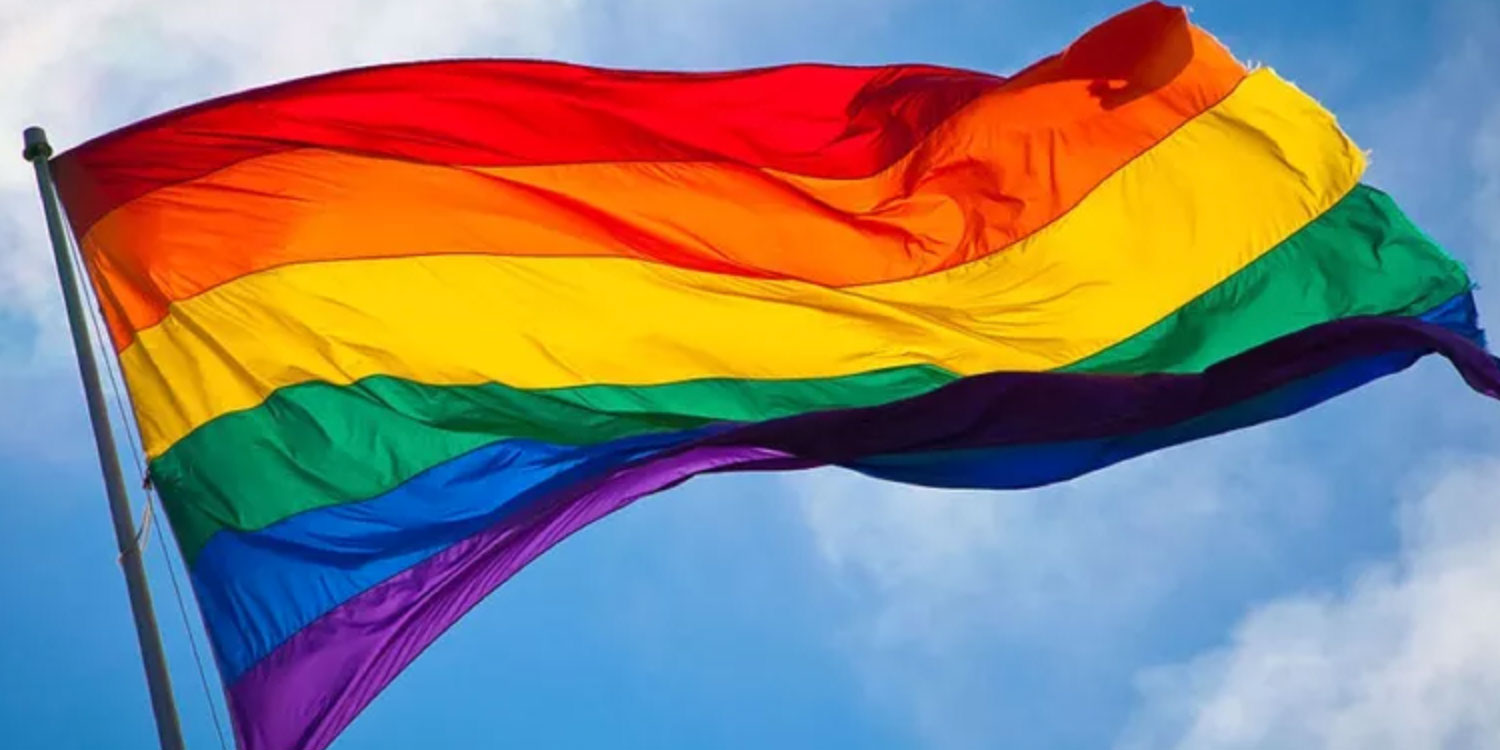 How was the opening day of the World Cup for you? I couldn’t convince myself I had sufficient interest in Qatar v Ecuador to pay any attention to it, so I went to an Italian restaurant and had a delicious risotto at the same time the match was on. There was also a nice wine.

And from what I can gather, I didn’t miss a great deal from a footballing perspective. Ecuador won 2-0, former West Ham man Enner Valencia scored twice, and the hosts – based on the reports I read – weren’t up to much. ‘Lightweight’ was the phrase used by Nick Ames in the Guardian, and with Senegal and the Netherlands to come, they’re going to have do a lot better to have any hope of making out of the group.

Today, Bukayo Saka is expected to start for England as they face Iran, but ahead of the game plans to show solidarity with the LGBTQ+ community by Harry Kane wearing a rainbow armband are in doubt as it’s feared that the England captain could receive an automatic yellow card.

It was thought that the football associations of the 11 nations who have decided to wear that armband would receive a fine, something they were willing to live with, but the idea of an important player starting a game on a booking has changed things. Netherlands captain Virgil van Dijk is quoted on this issue:

“I will wear the one love armband. Nothing changed from our point of view. If I will get a yellow card for wearing it, then we would have to discuss it because I don’t like to play while being on a yellow.”

FIFA have yet to provide any response to the respective FAs who have approach them for clarification. I thought this line from this report was fairly instructive:

The suggestion has been made to the FA that because there is no precedent Fifa could have a free hand in selecting the punishment for a breach of equipment regulations.

No doubt that came from someone in FIFA, because let’s not be in any doubt that this is an organisation that will do whatever it feels like in order to quell any show of perceived dissent. The absurdity of a player like Kane or van Dijk or Manuel Neuer starting the game on a yellow card because of an armband is beyond words really. I understand why some countries and some players might have second thoughts, it’s natural enough to want to avoid bookings given that two yellows = a suspension.

At the same time though, I hope that some will wear it to highlight their support for the intended recipients and to highlight just how mealy-mouthed FIFA’s declarations of how ‘football is for everyone’ really are. If they do go ahead and issue a booking, it will just hammer home how their words are essentially meaningless. Personally, I’d like to think that personal convictions will trump any threat from FIFA, that the potential impact on a team is something that can be discussed and dealt with, but this is clearly the kind of tactic large organisations used to stop dissent. It’s intimidation, no two ways about it.

FIFA have suggested their own armbands and hashtags, this is what they’ve come up with:

FIFA now issuing its own armbands with social awareness messaging to captains – after England and Wales were among some European teams announcing they would wear One Love armbands pic.twitter.com/dkRPEMYVAc

Oooooh, #savetheplanet – what a great idea. Nobody has ever thought of that before. Every day I grow to despise this organisation and its leaders even more. Football deserves, and needs, better than FIFA and despot Infantino.

#BeActive ? #BringTheMoves ? Give me strength.

We’ll find out soon enough what happens, and given that the England game is the first one today, it might dictate what van Dijk and Gareth Bale do later on. There is Arsenal interest with England, of course. Saka is going to start, I hope Ben White does too. We have former Gunner Aaron Ramsey ready to go for Wales too, and Matt Turner likely to start for the USA in that game.

No doubt there’ll be plenty of football to talk about tomorrow, but as each day passes, it’s abundantly clear that this is a World Cup like no other, and there will almost always be so much more to discuss than 22 men kicking a ball.

England and other federations will not now wear the OneLove armbands.

Let nobody be in any doubt that when FIFA preach about inclusivity, about support, about football uniting the world and all that crap, they are just liars. Corporate spoofers who spout platitudes but without the slightest bit of substance or conscience.

There’s a brand new Arsecast Extra for you below if you haven’t had a chance to listen already. Enjoy!