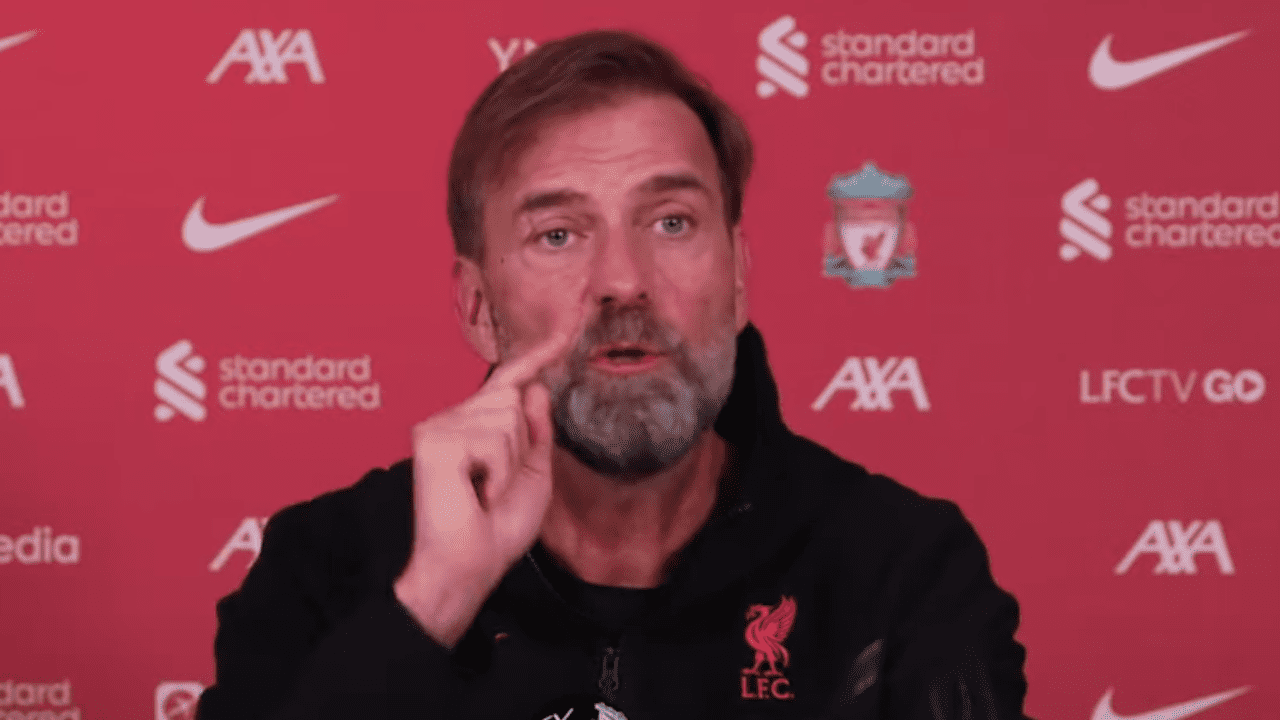 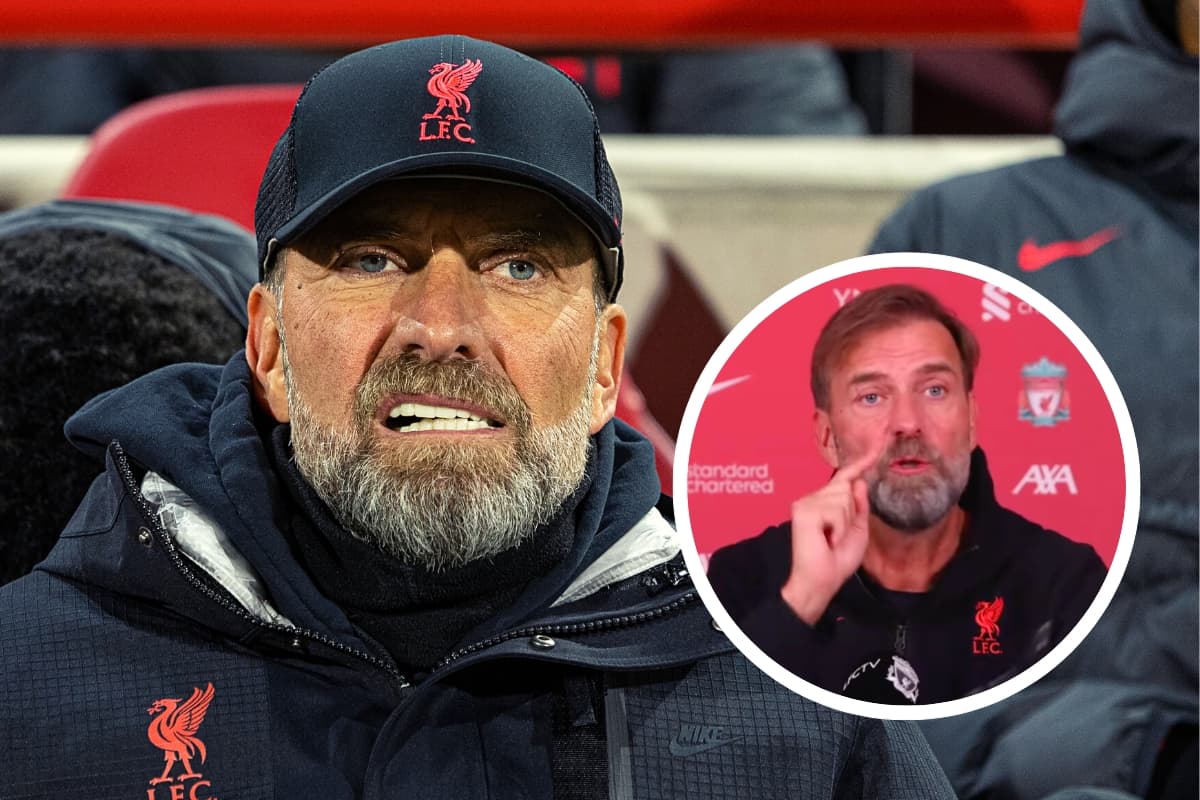 Jurgen Klopp prickled when asked to elaborate on why Liverpool “could not solve all their problems” in the transfer market, comments that certainly got fans talking.

“We cannot sort the problems like other teams are doing, and I know it creates headlines, but we do it our way, we really squeeze everything out,” Klopp told reporters on Friday.

Liverpool have always worked under a model of sustainability under owners FSG, living within their means and spending what they earn.

But after the most successful period in the club’s recent history, a new kit deal and a growing Anfield, it begs the question of if there’s limited cash flow now, what does it mean for the future?

With transfers again the topic of discussion ahead of the trip to Brighton, Klopp was not entirely happy when pressed on Liverpool’s limitations to act in the window.

“I have to tell you the money story again, really?” Klopp said. “What could be the reason we have the money like crazy but we don’t buy the players even when they are available?

“Why do you ask a question when the answer lies on the table? I really don’t understand that.”

Treating the transfer window like it’s some kind of irritating inconvenience rather than a genuine opportunity to address serious issues that should’ve been addressed a long time ago displays a total lack of ambition and an acceptance of Liverpool’s disastrous drop off.

If we can’t do anything in the transfer market having signed another LW then he’s got to do something with the system. Can’t just keep letting the opposition bully our midfield ?

Yeah! We just have to get through the next 10-15 games without several of our best players, without anyone else getting injured, and without sides walking through our piss-soaked paper towel of a midfield!! The transfer market is just a solution for everyone else! Idiots! https://t.co/Xh15hMMo9a

Not signing even one midfielder in January when LFC have needed more than one for years is negligence. Even if we sign 2 good midfielders in summer, that’s years too late anyway.

Oh but you can https://t.co/e8WJnonYxs

One minute we need a midfielder, the next we don’t. It’s obvious something crazy is happening behind the scenes that we don’t know about. There’s no way on earth he doesn’t want a midfielder

anyone who’s fit is absolutely goosed, we pick up more injuries than anyone to the point where it can’t just be down to ‘bad luck’, and we panic signed a midfielder on loan in the summer because it was clearly a problem area – 6 months then to pick out someone? Nah we’re happy ? https://t.co/xOlCuqDwm8

Really don’t see us getting in the top four without at least one good midfield signing https://t.co/iwBMVTYAq6

This says it all to me. We’ve outgrown FSG and we need more investment that much is clear. Sad to see really but if we aren’t carful I can see Klopp leaving.. https://t.co/8OkCXCxS7A

Judge Liverpool’s business at the end of the window – literally nobody thought Gakpo was joining and within hours he’d signed.

If the Reds haven’t signed a midfielder come Feb, then vent your anger, as I will.

Klopp is right about the forwards, injuries are just screwing us over, but his argument doesn’t hold water for the midfield at all.

The bigger concern, though, is the lack of available funds to sign players. Seems like we’re still a ‘sell to buy’ club despite record revenues…

As always, Klopp noted that “if somebody tells me ‘yes, there it is’ then we will do it” regarding finding the right player in the transfer window, and there is still time.

But that commodity is fast running out for Liverpool.