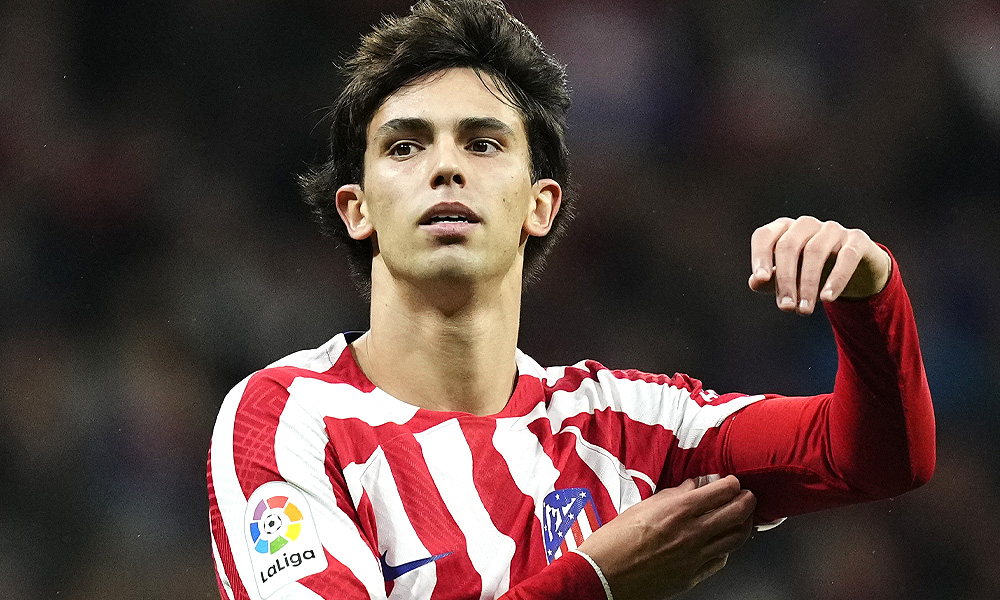 I’ve been speaking to a number of Chelsea fans gauging feeling on the deal to bring Joao Felix in on loan from Atletico Madrid for the rest of the season, and I must say that I’ve noticed a rather split response.

Many are happy, others are unhappy, and some more are somewhere in the middle. The fact is, there are certainly many pros and many cons in this deal, and Blues fans are generally split.

As you can see from Fabrizio Romano’s report below, the deal is quite expensive for five months, and Chelsea are also paying his wages in full, and have no agreed buy option. Felix also extended his contract with Atletico for a further season before he joins.

Before leaving, JF will extend contract with Atléti until 2027.

João will fly to London in the next hours to undergo medical tests and sign. pic.twitter.com/F5aYKMgspa

Naturally, all the above presents concerns. There are many risks here and there is also a chance that Chelsea do not manage to sign him in the summer and if they do, he might still be very expensive.

But for me, the proof will be in the pudding on this one. If he comes in now and bags 10-15 goals and assists for the rest of the season, which might actually even be a super optimistic demand, then it will prove to be a very good signing regardless. Chelsea have clearly reacted to injuries to attackers here, and that is a good thing.

I can see all angles here though, but I genuinely think that if he really improves our team and comes in and helps with some goals and assists, then it will prove to be a good decision.

He is also seemingly very keen on making the move and has pushed it through pretty quick, so that is a good sign. Let’s just hope that he can make some positive impact and improve Chelsea, which let’s face it, isn’t hard to do right now!