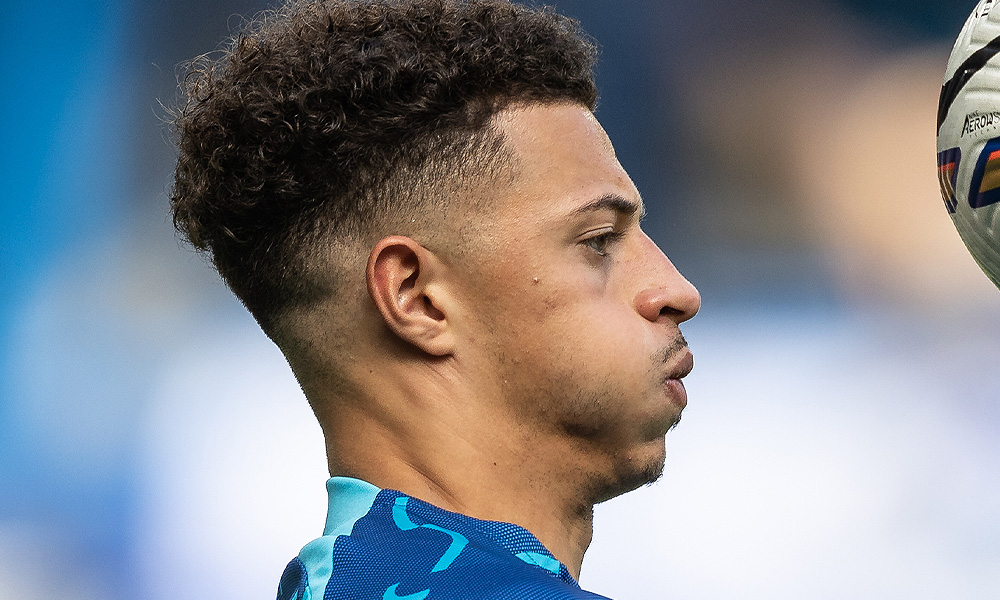 I’ve always rated Ethan Ampadu highly and believed in his ability. Of course, he has had stuttering moments during his development, but he’s actually largely been consistently performing at a good level.

Ampadu has been at Chelsea since 2017 and this season he is out on his fourth loan move with Spezia. But is it time to integrate him now? I believe it will be near impossible to ignore him.

Maybe he is not going to be the first name on Chelsea’s team sheet, but I think his versatility, reliability, and consistency, makes him for a hugely useful squad rotation player to bring into our squad this summer. Most of all though, his mentality. He is a true fighter, and we lack fighters.

The fact he can play anywhere across the back, and is also actually a very good defensive midfielder, really does make it a bit of a no brainer for me.

Chelsea are still looking at plans for the defence, and Thiago Silva signing a new contract is far from a done deal yet. Kalidou Koulibaly is early 30s as well, and we need to consider the future. Ampadu can cover all positions at the back.

But for me, his best position is a defensive midfielder, a position where he has improved immensely in recent months. I was always concerned with his lack of progression on the ball in that position, but this is something he has improved a lot more in his game this season and the end of last season, really putting him in a good spot to play the DM role.

That role as we know, is the role that we lack right now. Ampadu could be a great back up for someone like Declan Rice, whilst also backing up our defenders.

Will he be happy with a squad role? Who knows. But he backs himself as a player and his own ability, so perhaps he would challenge himself to get more than a squad role if he comes back in.

His contract runs out in 2024 as well, so he is another player that Chelsea needs to make a decision on very soon. And for me, I think it might be worth extending. I still think there is a real player there and if he managed to settle somewhere, I think he would get even better as well.

He was great in midfield for Wales again last night against USA, and he has a real defensive awareness, the kind of awareness that we severely lack in midfield. I’m not saying that we should rely on him and not sign more new midfielders or defenders, but I am saying that he deserves at least some consideration for a role with Chelsea moving forward, and I’d even back him to work his way as a regular under Graham Potter.