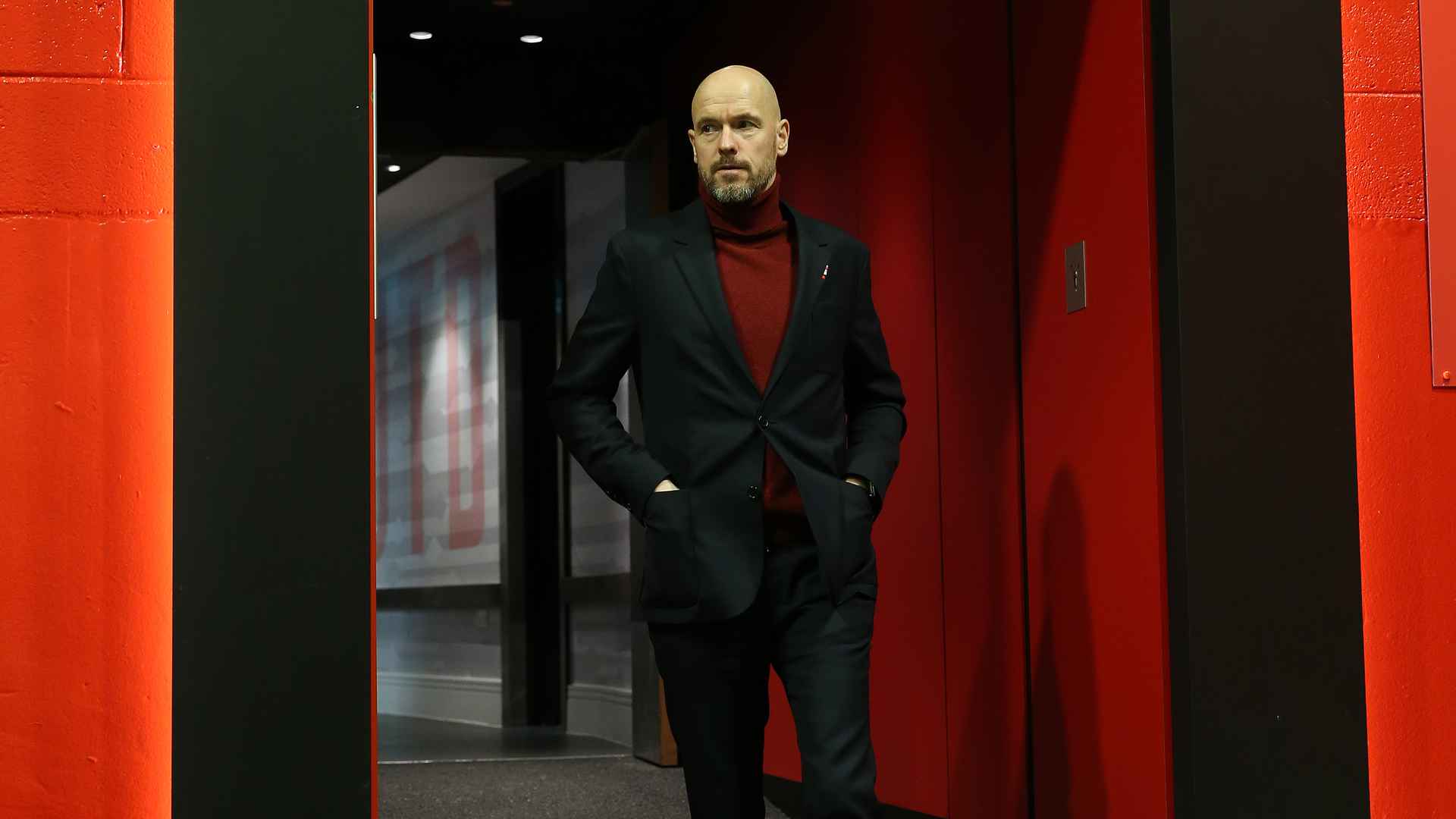 Summer signing Casemiro came off the bench in the reverse fixture against City before making his first Premier League start in our next outing in the competition, at Everton, a week later.

The Brazilian has since been named in Erik’s XI for every league game and has gone from strength to strength in a United shirt, with his impact a talking point at Erik’s press conference.

“That is quite obvious,” he said of the former Real Madrid midfielder’s influence on our recent fortunes.

“I have said it from the beginning, this team needs a [number] six [a defensive midfielder]. But what is a six? What is the definition. So control, holding midfielder, but he is so important. He is the cement between the stones, I often say, but it means defending, organisation, he knows his position, so anticipating, pointing. He is in the right position, winning balls for the team, duels winning.

“But also in possession, he can accelerate, speed up the game. He is typical, he has that competence to give to a top team on the top level. There are not many players of this quality in the world. He is one of them, so we are really happy to have him on board, because he makes a huge difference.”