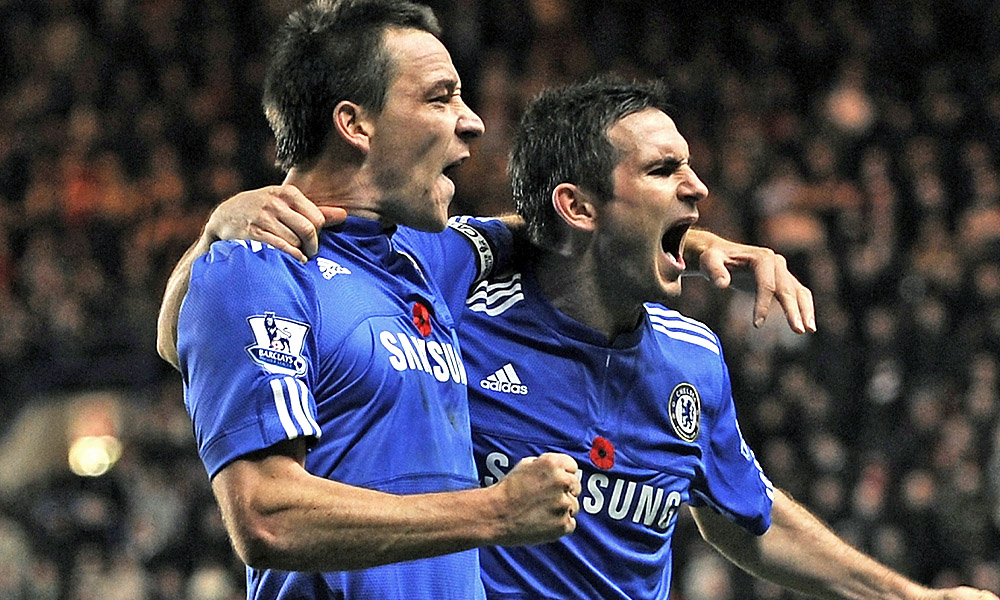 There has been a lot of talk about leadership within this Chelsea squad right now, and it is an issue that has been simmering away at Chelsea now for a good few seasons at least.

The major issue is, the club have gone from leaders as the spine of the team such as Petr Cech, Ashley Cole, John Terry, Frank Lampard, and Didier Drogba, to a much weaker overall squad with a sheer lack of leaders.

To go from Frank Lampard and John Terry to Jorginho and Cesar Azpilicueta as your vice-captain and captain, is a massively noticeable downgrade that has really taken it’s toll.

It’s time for the captaincy torch to be passed this summer, but where does it go? Reece James and Mason Mount have been the two standout calls. But some fans are concerned about James being too quiet on the pitch, and with Mount, we don’t even know if he is going to sign a contract extension yet and stay at the club past 20204.

Kalidou Koulibaly came in this summer with leadership and experience, being the Napoli captain. But even he has been hiding away in the last chunk of league games as Chelsea continue to struggle. This has become the norm for our so-called ‘leaders’ in this squad. When the chips are down, they hide away. And what Chelsea desperately need now is for leaders to stand up and be heard. The only true leader we have right now in my view is Thiago Silva, but his contract is up and he wont go on playing forever in his late 30s now.

There are others in this squad who could become good leaders, but they are perhaps not there yet. Chelsea might even now look to sign one or two profiles who can bring leadership in with them, because we certainly lack it right now and need to bring it back.