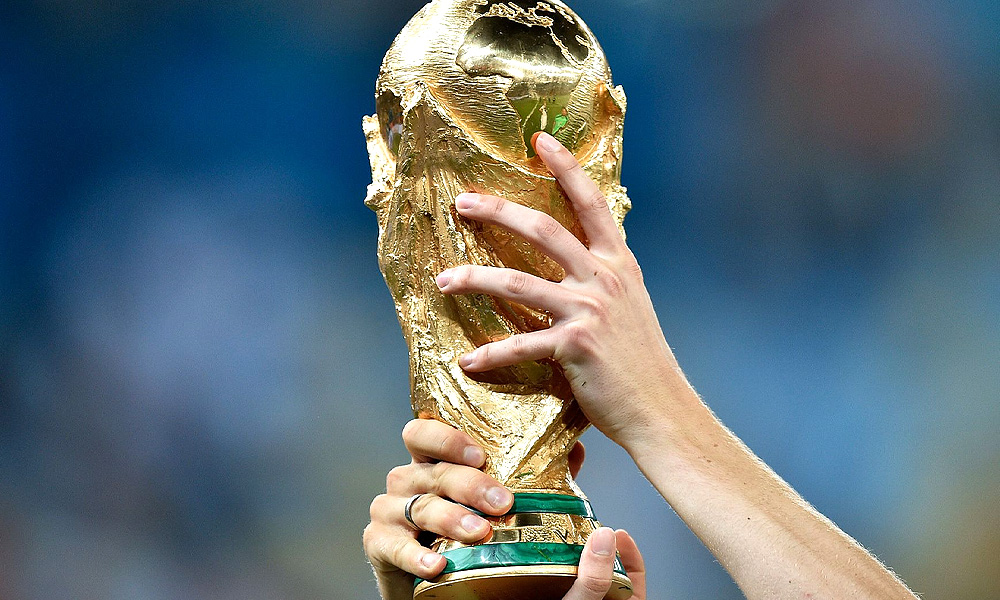 Whilst watching the World Cup so far, there is one very clear and obvious thing that I have noticed, and that is how far team spirit, desire, intensity, and athleticism can get any team.

It’s something we can relate to Chelsea, because Chelsea of right now lacks physicality, athleticism, and desire/strong mentalities when the chips our down. And for me, these are massively important attributes to have, equally as important as having the quality and technical ability.

In this World Cup so far, we have seen Saudi Arabia beat Argentina, and Japan beat Germany. Neither team would have been given any real chance at all ahead of the game, and both teams came from a goal behind to win.

That right there, for me, was purely down to desire, belief, and mentality, with a little bit of quality added in to physically score the goals (some very nice finishes in both games).

As always, you need it all in your team. You need quality and physicality, and you also need the mindset and energy. I believe that the desire to win matches is undervalued in football, and it is something that I know we have all spoken about regarding Chelsea in recent seasons – a lack of mentality when the chips are down. We play as individuals and not as a team.

Saudi Arabia and Japan proved just how important that side of the game is, and exactly what you can achieve when every single player on the pitch is playing with 100% effort and 100% intensity, and for each other.

Chelsea can learn a thing or two from the Saudi’s and the Japanese teams, and we even saw it from Canada as well last night. The work rate, the unity as a team, working hard for each other, covering areas, putting in extra sprints, making that tackle, putting your body on the line to make a block, those are all the extra aspects that can win you games alone.

Never give up attitudes and a genuine belief that you can match the opponent at the very least in terms of athleticism and physically.