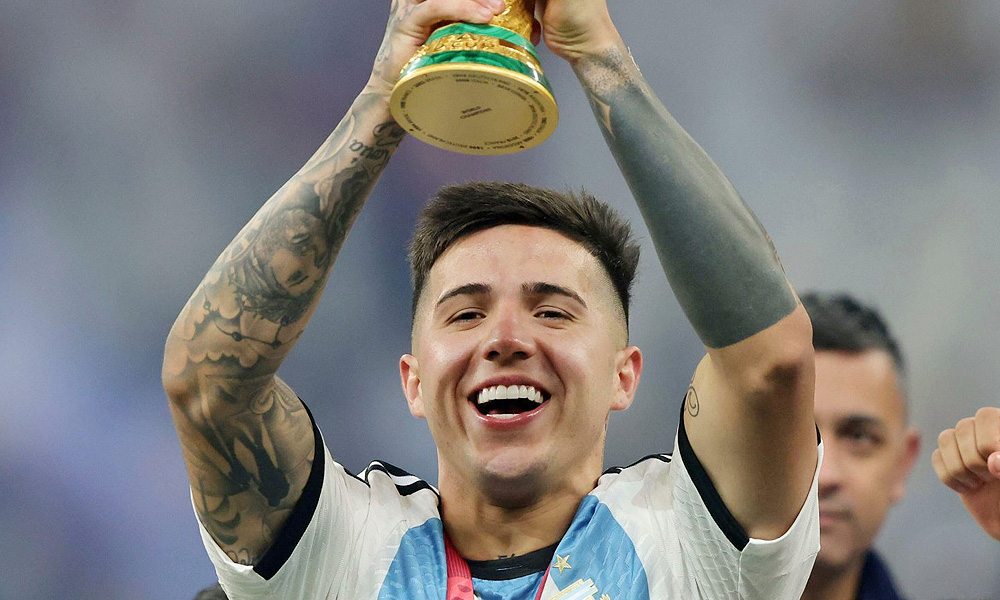 Chelsea have been publicly shamed today by Benfica and many media outlets reporting on the Enzo Fernandez deal, and to be honest, if reports are to be believed, you can understand why.

It looks like Chelsea first of all agreed a verbal fee with Benfica, and then went back on that fee and offered less. It’s hard to know exactly what has been happening with this one, with so many contrasting reports flying around. So a pinch of salt IS also needed here, but it certainly doesn’t look great on our side.

Rui Costa always said: €120m [clause] or no way. Chelsea verbally discussed that with Benfica then official bid was €85m. No deal.

This has led to angry responses in public from the Benfica manager, saying Chelsea have disrespected them in negotiations. He has a point, IF this is all true.

Benfica coach Schmidt: “We don’t want to sell Enzo. There’s a club that wants him, tempted him but they know the only way is €120m clause” 🚨🚨🇦🇷 #CFC

“They’re disrespectful, they’re leaving the player crazy. They acted like they wanted to pay clause… then want to negotiate”. pic.twitter.com/3zZ68AD5gQ

I have no idea why we don’t just pay the full clause if we are prepared to pay 80m euros. It’s only an extra 30 odd million euros, which in this business is just pennies. To get this far in negotiations and not conclude it, seems daft and a waste of time to me. And it’s just be tarnishing the name of Chelsea.

There is always two sides to a story and I am sure Chelsea would have a different side. But I doubt we will ever hear that side.

It’s not an ideal look at all, especially breaking down relations with Benfica, a club that Chelsea have enjoyed good relations with in the past and have signed some top players from. It’s all rather concerning if you ask me.