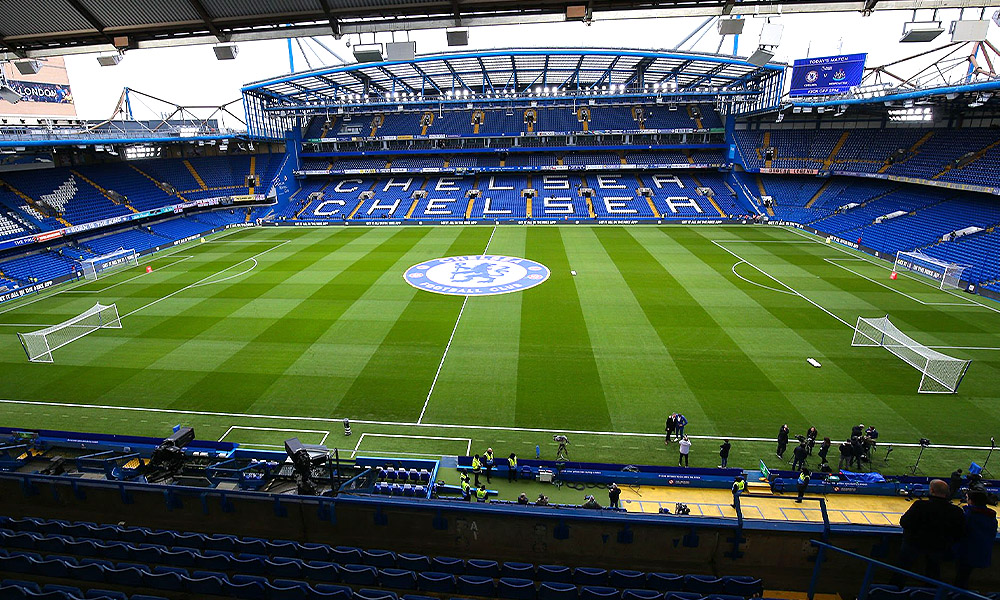 Chelsea do not play football again until after Christmas and to be honest, I am quite relieved with the break.

Chelsea are going to be 8th in the Premier League at Christmas, and whether we are in transition and going through a rebuild in a new project or not, is just unacceptable.

I’m here supporting and backing Potter; I want to still believe that he is the man and he can be a success at Chelsea. I’m not about to turn on him. But when we get back after the break, we really need to see vast improvements and we really need to start getting results, there are no two ways about it.

I’m prepared to give it time and patience, but we also need to see that line of progression rising and not falling, whether that is a slow rise or not, it just needs to be rising. And right now, it’s falling.

I’ll conclude by saying again that for me, I have made my peace that we are just not good enough, our squad lacks real quality, and the players lack real regular intensity and fight. That is just where we are at. Potter can rightfully be questioned, as I have also done. But our issues are deeper rooted than who the manager is, and it’s going to take some time to sort this mess out.